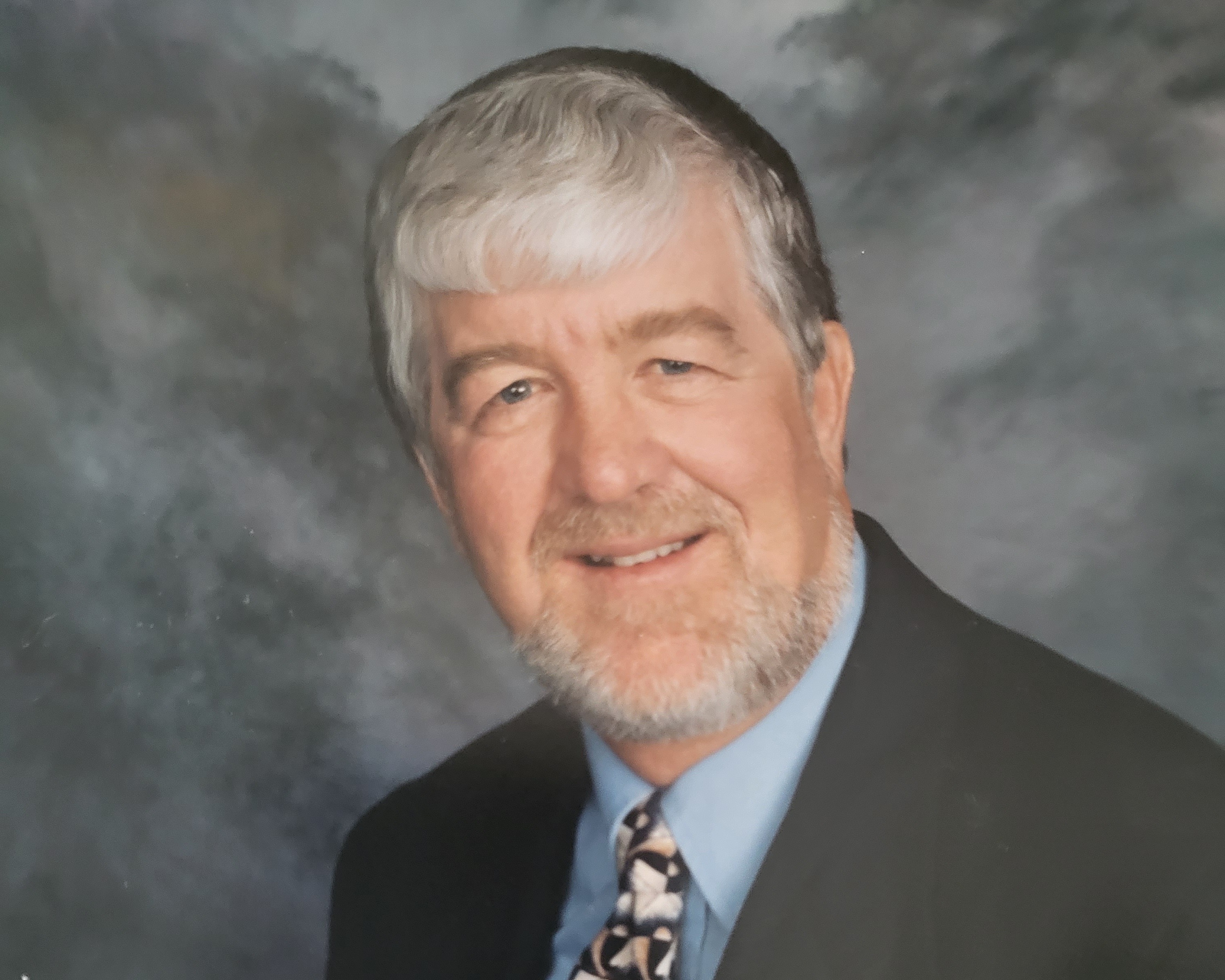 Donald Keith Scarbrough of Mesquite Nevada passed away on August 29, 2022.

Born March 28, 1951, in Cloudcroft New Mexico, to Edward and Virginia Scarbrough, Don was raised in Alamogordo where he excelled in High School wrestling. After graduation Don moved to Colorado to ride the fences on his uncle’s cattle ranch. He would later confess that this was his favorite job.

Don married Rebecca Menger in Alamosa, Colorado and worked selling and installing all types of flooring. Two sons were born to them Jarrod – 1973, and Eric-1979. The new family then moved to Gallup New Mexico where Don worked as a very successful insurance agent for State Farm, captaining his own agency and was well known by most everyone in Gallup.

Retiring after 39 years in the business, he and Rebecca retired to Mesquite Nevada, happily married for 49 years.
All of his life Don was an avid fisherman filling his creels with fish of all sizes from lakes, rivers and the Baja. He was also a great fan of the Arizona Cardinals and held season tickets for years.

He was preceded in death by his parents and younger sister Sonya.

Survivors of this fine gentleman include his wife, Rebecca, sons Jarrod and his husand Les, Eric and wife Kellie, two granddaughters – Alegra and Kristine two grandsons – Mason and Davin, and sisters Janeice and Diana.

Instead of flowers, Don would like any donations to be made to Saint Judes Children’s Hospital.