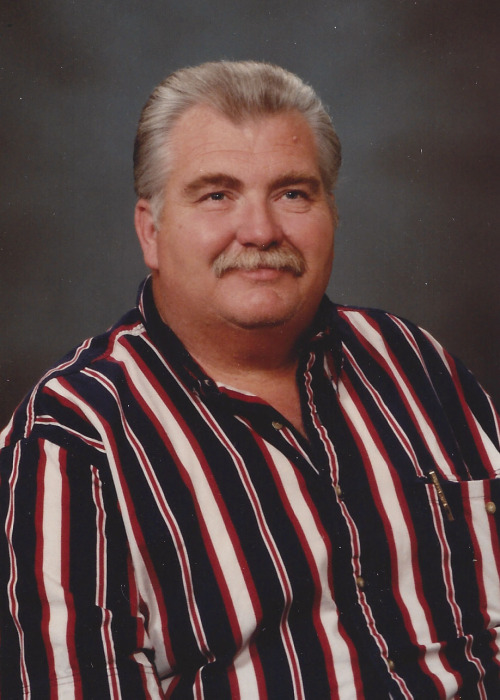 Douglas Ronald Christie passed away Sept 29, 2015 peacefully at home in Saint George, Utah at the age of 66. In the hours preceding his death, his wife, daughter, son, grandchildren gathered to say a brief goodbye and to share their love and memories of their beloved “Papa.”

Doug was born on May19th,1949 in Cobourg, Ontario Canada. He was adopted by Florence and William Christie and lived in Canada until the age of six. The Christie’s felt they should MOVE to California where Doug began to develop his keen sense for business. Not only did Doug have a strong sense for business, but he also had a passion for learning. He graduated high school from Francis Polytechnic Senior High and went on to continue his education at Los Angeles Valley College with a bachelors degree in History. After receiving his bachelor’s degree, Doug studied History and Theology at Los Angeles Baptist College. During this time he continued to thrive in the business field. Doug started his first vending and food service business at the college where he received masters degrees in History and Religion.

Doug married his sweetheart Karren Larraine Fassio on January 5th 1985 at the Hollywood Presbyterian Church in Los Angeles, California. Doug and Karren established a home in Agua Dulce, California. On April 6th 1990, Doug and Karren were blessed by adopting a beautiful baby girl named Breann. Doug loved being a father and felt that they should moved their family to St. George, Utah to raise their daughter around family. Doug continued to excel in business where he developed a self-storage business and worked in real estate.

Later in Doug's life, he developed relationships with his birth mother, Ruby Levigne, and his brothers and sisters.

Some of Doug’s proudest moments were being able to walk his daughter Breann down the aisle to be married, to hold his handsome grandsons in his arms, and have his beautiful, loyal, and caring companion Karren by his side. Not only did he love being a husband and father, but Doug also found great joy in being a grandfather and uncle. He will always be remember in our hearts and minds.

Doug is preceded in death by his adopted parents parents Florence and William Christie, and by his birth mother Ruby Levigne.

To send flowers to the family in memory of Douglas Ronald Christie, please visit our flower store.
Send a Sympathy Card