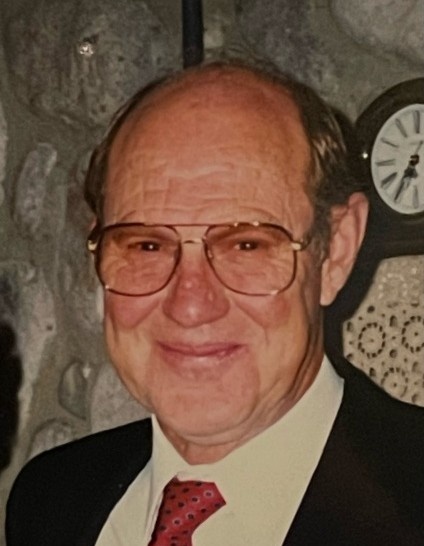 DC spent his childhood in and around Independence, Beaumont, and Eureka Kansas. He was raised mostly on a farm where there was abundant hunting and fishing. Being from a large family, he contributed by helping provide meat and bread to the family table and working cattle with his brother and father throughout his boyhood. They moved longhorns from the Independence and Beaumont areas to the railhead in Abilene, KS. His career really began at age 13 when he went to work in the oil fields of central and western Kansas. His first job was moving drilling rigs from one place to another. Soon thereafter he was introduced into the world of drilling wells. DC was a natural in this new world. He rapidly caught onto the most cost effective and time sensitive ways to complete wells. He never looked back and spent his career continuing to grow and develop his skills. DC was considered one of the most accomplished people ever to determine what was happening deep in the earth and how to correct and complete a well. His profession took him all over the central and western states including California, Alaska, the Aleutian Islands, and a lengthy time in the Middle East and Asia, Malaysia, and Indonesia. When you gather the world’s most prominent authorities on the technology and engineering required to do these things, DC Wilson’s name is mentioned among the very best.

To send flowers to the family in memory of Duncan Wilson, please visit our flower store.
Send a Sympathy Card