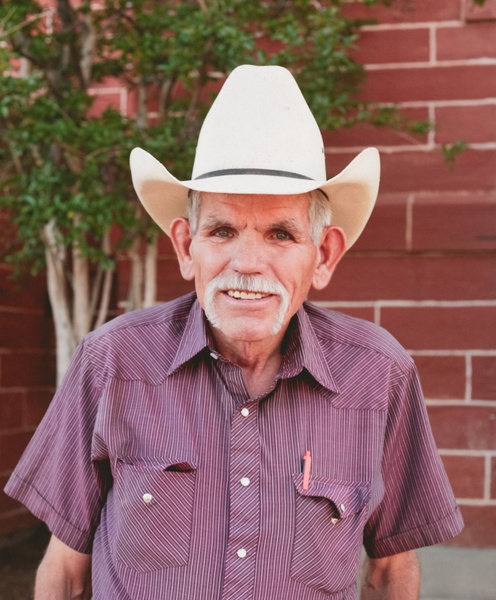 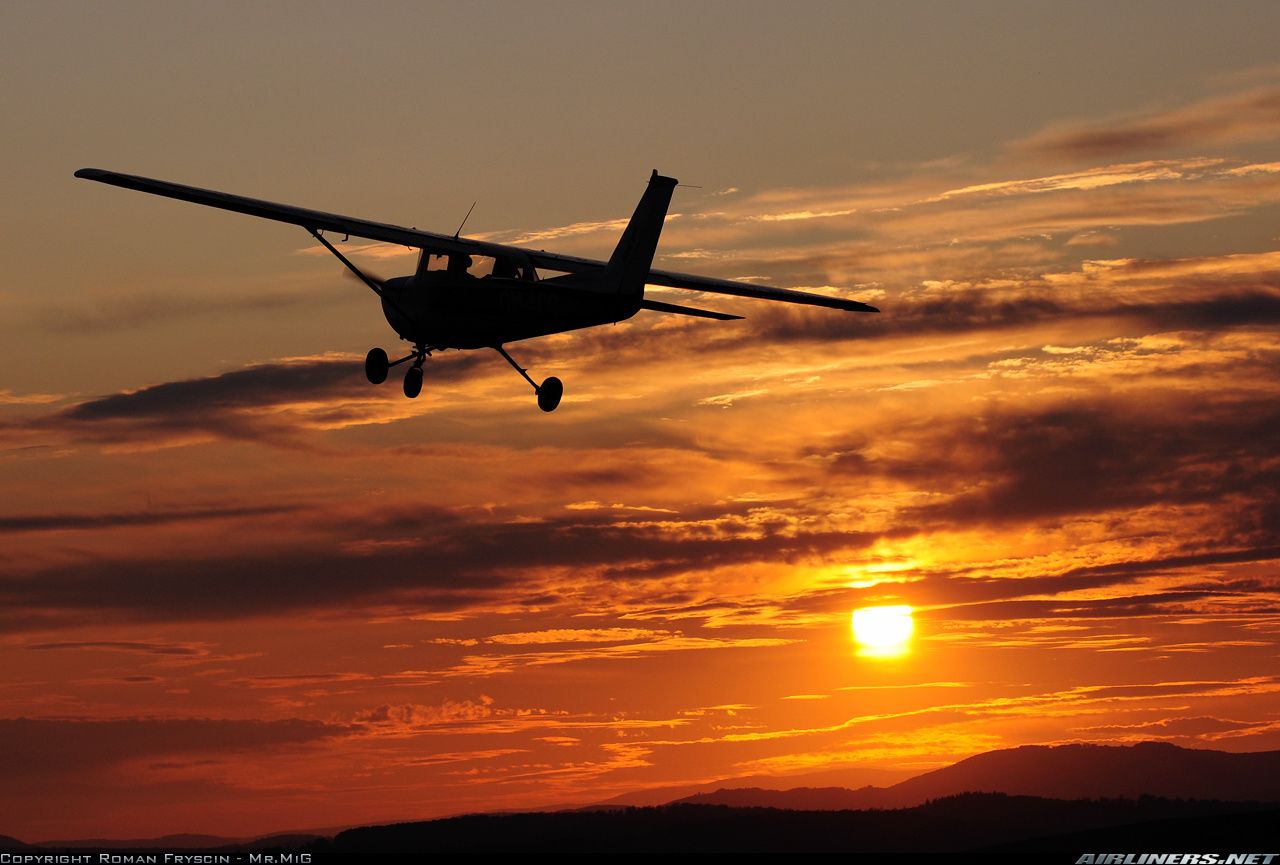 St. George, Utah--Eddie Marion Bundy, 68, after a very valiant battle with many illnesses, passed away peacefully February 18, 2022, at his home with his loving family by his side.  He was born at home on December 3, 1953, in Mt. Trumbull, Arizona to Chester Marion Bundy and Genavieve Bundy, the youngest of 17 children.  He married Connie Wade on April 15, 1977, in the St. George, Utah Temple.

Eddie was raised in Mt. Trumbull where they lived in a small one-bedroom home.  In his younger years, the winters were spent in Mule Canyon sleeping in a sheep wagon.  His Dad would carry him in a gunny sack on his back up and down the steep canyon walls.  His Dad ran a herd of cows and taught him the value of hard work and responsibility at a young age.

His cousins were his best friends growing up because they were his only neighbors.  They have had a lifelong bond.  They attended the one-room Mt. Trumbull School together through the 8th grade.  During his High School years, they spent the school year in St. George in a rented apartment.  They went home to Mt. Trumbull on the weekends and in the summer to help on the ranch and attend church.  He graduated from Dixie High School and attended Dixie College.  He wrestled in high school and was on the rodeo team in both high school and college.

He started flying an airplane when he was fifteen years old, and this became his greatest love.  He flew his dad back and forth to the ranch, took many trips to check on the water for the cows, flew for skydivers, and maybe flew a few coyote hunters from time to time.  His favorite altitude was just above the treetops.

He served a mission for The Church of Jesus Christ of Latter-day Saints in the New England States Mission where his testimony was truly strengthened. His mission was a highlight of his life.  He also served in many callings in the church throughout his life.

Since ranching is an expensive hobby, Ed worked many different jobs throughout his life. He hauled cows for his brother Kay, drove a gas truck, worked at St. George Steel, managed the East Stake Church Farm, worked at St. George City, ran equipment for his brother Owen, drove a garbage truck, managed the garbage company, owned his own garbage business, was a brand inspector for Arizona, worked at the Bar 10 Ranch, and worked for RC Atkin, Inc.

Ed’s favorite pastime was to be at the ranch working.  It didn’t matter what he was doing or how hard the work was, it was fun to him.  He took his family with him and taught his children and grandchildren the value of work.  Connie and the kids were always by his side in whatever he was doing.  His greatest joy was his grandchildren.  He especially enjoyed them these last few years when he was home so much.

Here is the link to view the service via internet. https://youtu.be/DYGGVnjpnKg

To send flowers to the family in memory of Eddie Marion Bundy, please visit our flower store.
Send a Sympathy Card