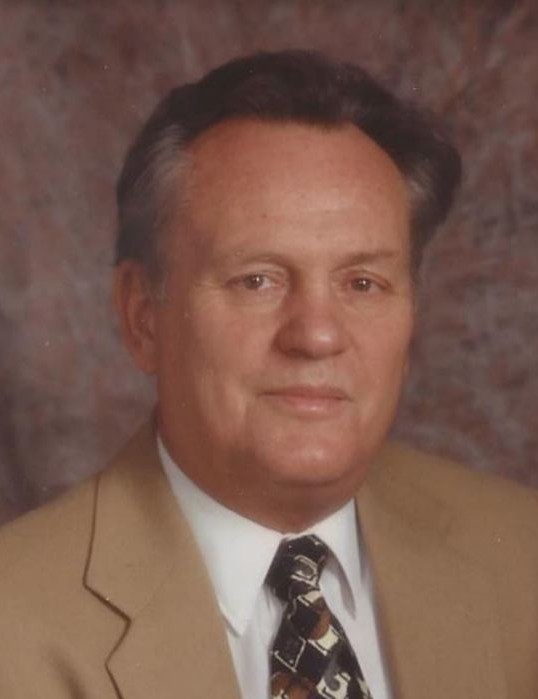 Edward Curtis Huff, loving husband, father, brother, grandfather and great grandfather, returned to his Heavenly Father on Friday, October 1, 2020. He was born on February 15, 1932 in Lake Shore, Utah, to Eva Jolley and David Edward Huff. He was the oldest of 4 sons and was known as “Teddy” to his family. As the oldest brother, he was always a good example, standing by his brothers during both the good times and bad. Edward was helpful and showed unselfish love, unwavering dedication and gentle kindness to all he knew. He was a man with no guile, who spent his whole life serving behind the scenes with no thought of reward or glory.

As a faithful member of the Church of Jesus Christ of Latter-day Saints, he chose to serve a mission. He was called to serve in the Central Atlantic States Mission and returned home with honor. He later served a 2nd mission with his eternal companion, Dolores, to the El Salvador, San Salvador West Mission. After the completion of their mission, he and Dolores accepted yet another mission to serve as ordinance workers in the Salt Lake Temple and spent many years of joyful service together. Edward enjoyed serving his Heavenly Father’s children in both ward and stake callings. His most enjoyable and rewarding calling was serving as a home teacher.

Biking was a beloved family activity. Every 4th of July, the family rode their bikes to Provo to enjoy the town celebrations and spend time with extended family. Later, as the children were grown, he and Dolores continued their love for biking. Trips to Rexburg, ID, Richfield, UT, and Park City, UT, were some of their most memorable rides.

Edward started his professional career with Sperry Utah Engineering Laboratory and worked on the Sergeant Missile Program. Edward then moved on to Provo City Power where he was the chief electrical engineer. He eventually started his own company called Pro El Co. During his career, Edward was involved in inventing and creating several new products for his own company, as well as for other companies.

Later in life Edward discovered a love of writing. It became a very important focus in his life. He studied, worked and practiced his craft. Eventually he wrote and self-published 3 original novels; The Choice and the Sacrifice, The Ultimate Sacrifice and The Chilling Sun. He also wrote several volumes of his own life history, touched with his charming sense of humor.

Edward’s example will live on in the hearts of his family and friends; his devotion to God was firm, his daily commitment to reading his scriptures was steadfast, his desire to follow the prophet was immovable, and he left this mortal journey “recommended to God.”

Edward is survived by his wife and children and his brothers, Marlin (Jeanne) and Shurwin (Brenda). He is preceded in death by his parents, Eva Jolley and David Edward Huff, his grandson, Dallin Huff, and his brother, Cecil LeRay Huff.

The family wishes to thank the ministering angels of the Morningside 2nd ward who were always looking after Dolores and Edward's needs.

Please follow all social distancing recommendations including wearing a mask.

To send flowers to the family in memory of Edward Curtis Huff, please visit our flower store.
Send a Sympathy Card