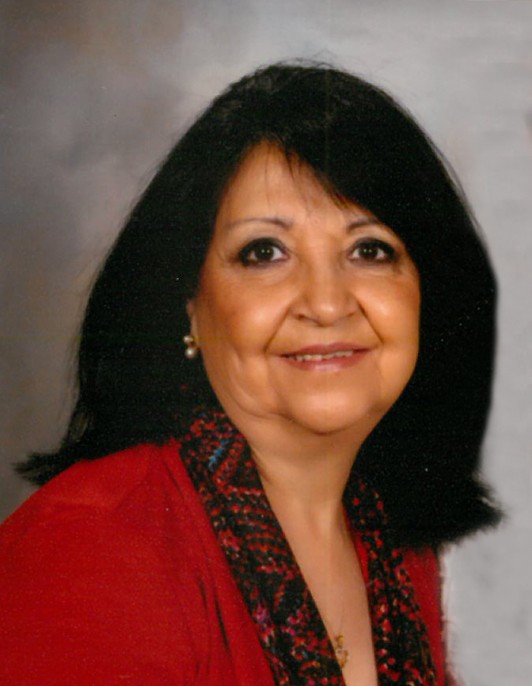 Eleanor (Ellie) Wright of St. George, Utah and previously Heber City, Utah, age 71 passed away suddenly Tuesday February 26th, 2019. She was born October 31st, 1947 in Del Norte, Colorado to Pauline Maez Archuleta and Abel Atencio. She married her high school sweetheart Mark Wright on March 18th, 1967 in Heber City, Utah. She took great pride in her many years working in hospitality and property management where she made many life long friends. She was an active member at the LDS Church where she served in many different callings. She enjoyed serving others. She was the first one to volunteer her time and talents to anyone in need. Her greatest joy has always been her family. She was a loving wife, mother, grandmother, and great grandmother, and will be greatly missed.

She was preceded in death by her baby brother John Paul, mother Pauline Archuleta and father Abel Atencio.

To send flowers to the family in memory of Eleanor Ellie Wright, please visit our flower store.
Send a Sympathy Card