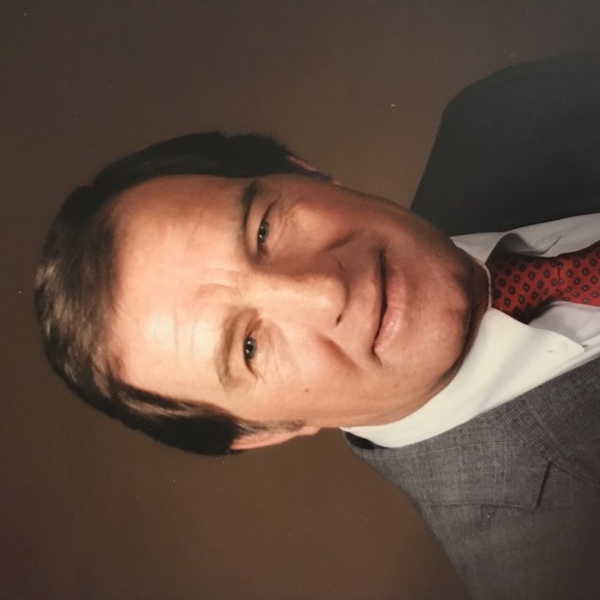 E. Perry Chynoweth passed away on September 23, 2021 at the Haven at Sky Mountain assisted living home in Hurricane, Utah. Perry was 88 at the time of his passing. Born in Delta, Utah to William and Nettie Winsor Chynoweth, he was the 7th child of a family of 6 boys and 3 daughters. Perry grew quickly into a man as his brothers all enlisted into the military during WW2 helping his mom and dad at home and the farm they moved to in Hunter, Utah

Perry married Oralyn Hendrickson the 7th of March 1953. They were gifted with three children; Debra Lynn, Perry Dell and Cindy Kay and with 5 grandchildren; Talli and Tess Treseder and Cody, Cortney and Colton Chynoweth.  His children have proceeded him in death. This marriage ended in divorce. In June of 1999, Perry married the love of his life Bonnie Joan Riley. After several moves, they settled in a retirement home in Ivins, Utah and then into The Havens assisted living home in Hurricane, Utah. Bonnie passed away just over two years ago. Perry is survived by his sister Mary Jane Fuller of Alpine, Utah and his several grandchildren including many nieces and nephews.

Perry had many skills and talents. He loved music and could sing vocally. He had an optimistic personality and looked at the sunny side of life. He was always excited to see a friend and pass around a little humor. He learned to work at an early age and held a job with the Utah Division of Wildlife in their fish hatchery program while in high school. Graduating from Lincoln high in Orem, he soon landed a job with Geneva Steel which he retained most of his life. Being athletic in nature, he excelled in baseball with Orem city and also became a trophy winning golfer. His hobbies were actually in sports both basketball, football and golf. Then in his spare time, he served voluntarily as a police officer for Orem city.

Sincere appreciation is extended to the staff at the Haven assisted living home including Andy, Teressa and Dr Grant and nurses for their special care of both Bonnie and Perry in their stay there. A special thanks is also extended to the Intermountain Health Care hospice nurses who treated Perry in his last few weeks; to Hughes Mortuary in St George for their funeral arrangements and a friend, Greg Walker.

A graveside service will be conducted at the Redwood Road Memorial Cemetery at 6500 South Redwood Road, Taylorsville, Utah in honor of Perry at 11:00 am the 29th of September, 2021. Friends and family are invited to attend.

To send flowers to the family in memory of Elijah Chynoweth, please visit our flower store.
Send a Sympathy Card