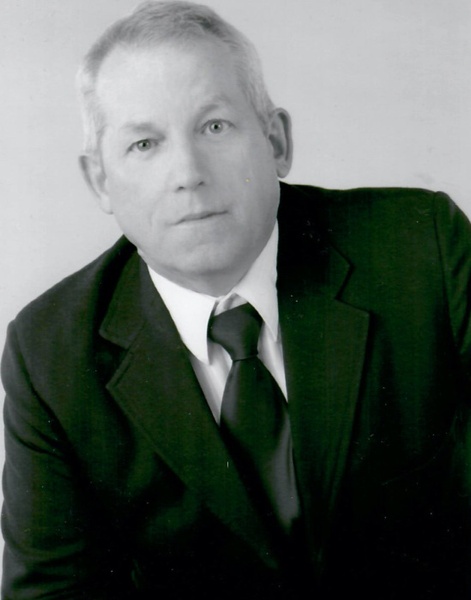 Eric was born September 10, 1947 in Sacramento, California to Jack Saunders and Winifred Buckley.

Eric grew up in Courtland California. At an early age he was one that sought big dreams and adventure. Regardless of what anyone would tell him he was determined to pursue what he was after.

From working in “the yard” of the family’s trucking business he learned how to work hard and a career he would spend the rest of his working life doing. Trucking was in his blood and was something he loved doing.

He enlisted in the United States Navy September 11, 1965 and served from Treasure Island, San Francisco, California.

With being one of curiosity and adventure he also loved to venture off and try new things keeping them as ‘plan b’ just in case things didn’t go as planned.

He had many hobbies & interests from traveling, writing poetry, spending time with friends & family to panning for gold and experiencing the great history of his ancestors.

One of the greatest attributes was how he would always seek to look on the brighter side of things. No matter what was going wrong “things will be alright, Ooorah!”

He was a member of the Church of Jesus Christ of Latter-day Saints. He would brighten up the day of many as he loved to see people smile.

The one thing he taught was that everything starts with a dream and if you fail to dream your ability to have fun or be fulfilled won’t be realized.

He is survived by his children EJ Saunders, Sarah Bodrero, Chelsea Dorrance, and Nissa Green. His brothers Chris Saunders (deceased), Bruce Saunders, and Royce Saunders, and his sister Pam Dietrich and his grandchildren.  Preceded in death by his parents Jack and Winifred Saunders, his brother Chris Saunders, daughter Jacqueline Naef, and granddaughter McKenna Bodrero.

To send flowers to the family in memory of Eric John Saunders Sr., please visit our flower store.
Send a Sympathy Card