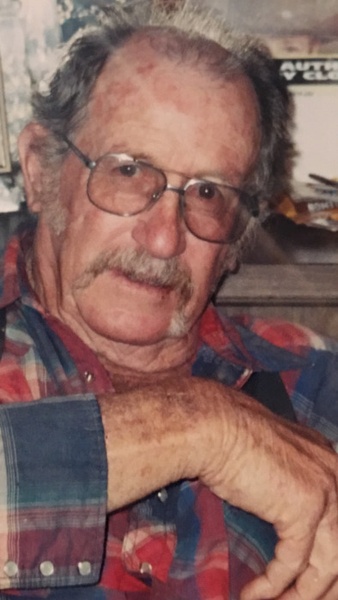 Eugene Davis passed away July, 31, 2018 at his home surrounded by his family.

Gene was born on May 25, 1932 in Mountain Home, Idaho to Merle and Jennie Davis, the 3rd of 6 children.  He enlisted into the Navy in 1950 and served during the Korean War.  After his years of service he moved back to California, where he met his wife Patricia Beers.  They were married on October 15, 1955.  Together they had three children; Sandi, David and Jennie.

They moved to Utah in the early 1960's where Gene was an operation engineer and spent most of his life running equipment and working on many of the roads.  He loved spending his time off with his family camping, hunting, gold panning, metal detecting and fishing for salmon off the Northern California coast with in-laws.

Gene is survived by his wife of 63 years, Pat; children: Sandi (Mark) Strickley, David (Jeannette) Davis and Jennie Davis; Sisters: Judy Barton and Sharon (Ed) Campbell; also many grandchildren and great grandchildren.  Gene was proceeded in death by his parents, Merle and Jennie; brothers: Bud and Harmon; and Sister: Maxine.

Gene was loved by all that knew him and will be dearly missed.

Gene wished not to have a funeral service.  There will be a family graveside service on August 18, 2018 at the Hurricane City Cemetery.

To send flowers to the family in memory of Eugene `` Davis, please visit our flower store.
Send a Sympathy Card