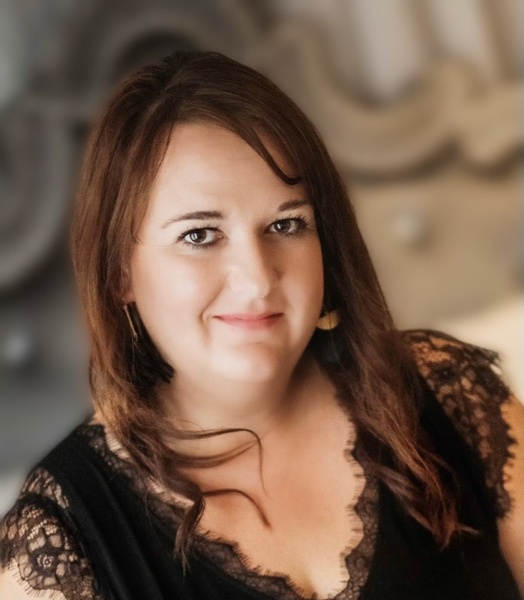 Eva Heaton Johnson was born to May (Mills) and Christopher Carroll Heaton on February 20, 1928, in Moccasin, Arizona.

Grandma Eva was welcomed home not only by her immediate family but by many nieces, nephews, grandchildren, and even some great-grandchildren. We can feel her gratitude at being reunited with those she was separated from by the veil. She had us all numbered and remembered each one.

Eva Johnson is survived by her brothers Derryll (Ingé) Heaton of Coalville, Utah, and McKay (Audrey) Heaton of Moccasin, Arizona. She leaves behind a sizable, increasing posterity, which currently numbers over 200 in direct descendants. Her treasured children stayed close to her throughout her life. Their presence gave her strength, love, joy, and the fortitude to endure well. Eva’s remaining legacy is as follows: Connie, Susan, Terrill, Kim, Rosanne, Carla, Chad, Maydene, Lorin, Amy, Eldon, Russell, and Joseph.

The Heaton motto is “no halves in our family.” Mom knows and claims each one of us as her own. Her brown eyes spoke far more than can be mortally expressed. To look in her eyes was to see who you were and who you could become. With a sizable family, it can be easy to be overlooked. Grandma could tell you were one of her’s from 30 paces. She instinctively knew what you needed (usually love and a few extra chores) and made sure you had it. If Grandma were writing this, she’d include the names of her every child and grandchild, or none at all.

She was called to bear a heavy load her entire life. Despite numerous tragedies and unspeakable loss, she held steady, kept her covenants, and lived a life entirely devoted to the service of others. A modest accounting is as she would have it. Listing her accomplishments and admirable traits would be more difficult than counting all the grandchildren.

Only 11 months apart, Eva and Osa were born best friends. They spent mornings doing chores and helping their mother. They’d hike and play all over their mountains, wading in creeks and watching the sun to be sure to be home in time to help with evening chores. Once, they were lazing in the hayloft, talking about boys, and their dad threw a blow snake up to where they were. They hastily departed the hayloft without grace to find their dad having quite a chuckle below.

The Johnson and Heaton Families are record-keeping people. We welcome all memories of Great-grandma Eva that you would like to share. They will be compiled for her children at a later time. If you were unable to visit with Grandma this year, she loves you; she knows you love her, and she will never stop praying and watching out for you. Each of you, especially the children

To send flowers to the family in memory of Eva Heaton Johnson, please visit our flower store.
Send a Sympathy Card