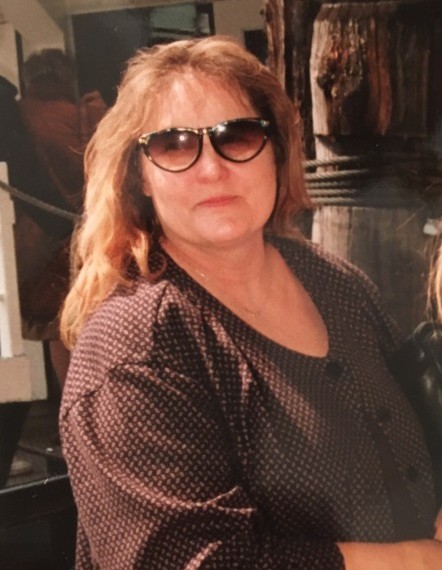 Evelyn Bitton Hilden, age 87, passed peacefully on Friday, July 19, 2019, surrounded by family. Evelyn was born on January 12, 1932, in Ogden, Utah to Emmett Wyatt and Afton Leatham Bitton.  In her earlier years, Evelyn was an avid roller skater. In 1955, she competed in a roller skating competition and one 1st Place. She attended Ogden High School and at a later time she took courses at Weber State College. As an adult, she worked for the University of Utah Hospital in the Community Relations department for 30 years. During that time, Evelyn enrolled in and completed travel school.  She came to enjoy traveling so much that she retired from the University of Utah and went to work for Delta Airlines. While employed at the airline, she began traveling across the US and instructed trainers on how to use a newly implemented computer system. After experiencing double pneumonia, Evelyn decided to leave Delta Airlines and pursue a career with Continental Airlines as a Reservationist. She loved it and was often in the top 10 for selling airline tickets. However, in 2002, Evelyn suffered a debilitating stroke and retired from work.

She was an expert skier, and she loved the Black Diamond Runs. Evelyn had a green thumb and spent time nurturing her flowers and plants. She also had a special place in her heart for birds and would always find something to feed them.

She was a woman of quiet strength and fortitude, persevering through many health issues throughout her later years. Evelyn was a wonderful person with a huge heart and will be missed deeply by those who knew and loved her.  Evelyn is survived by three daughters, Patsy Bushman, Nannette Empey, and Suzanne Atkin; one son, Steven Empey; one son-in-law, Jerry Bushman; one daughter-in-law, Wendy Empey; 11 grandchildren, and 20 great-grandchildren. She was preceded in death by her son, David Nichols, and daughter, Judy Ann Empey.

To send flowers to the family in memory of Evelyn Bitton Hilden, please visit our flower store.
Send a Sympathy Card