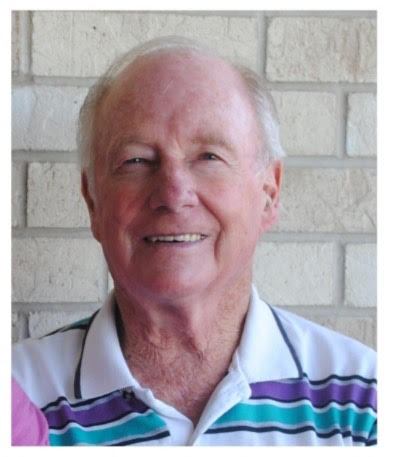 Francis Dean Bushar, 85, returned to Heaven on September 5th, 2020 as the result of an ATV accident while taking his sweetheart on one last adventure. Dean was born June 19th, 1935 in Enterprise Utah, to Jacob Bushar and Hannah Fish Bushar. He met his eternal sweetheart, Helen Ann Johnson, and was married on August 11th, 1962 in the St. George LDS temple.

Dean served honorably in the Army as a mechanic and was stationed in Germany shortly after the Korean War. Anyone who knew Dean knows he was a hard worker with an entrepreneurial spirit. He ran 2 businesses, and continued working until the day he died. He was known to be an honest, fair, and hardworking man. He and his wife, Ann, worked in the St. George LDS Temple kitchen for many years. One of his proudest accomplishments was the one million names he indexed for temple work. Dean was a member of the American Legion, serving as Post Commander for 2 years. He had a great love for his community. You could catch Dean cheering on the Enterprise Wolves at all of their sporting events.

He left his mark on a countless number of people. It would be near impossible to find anyone who wouldn’t have a huge smile accompanied by a funny story when they’d speak of him. Dean was his own early warning device. Everyone knew when he was around, with his off key singing and signature sayings. Dean could always find a way to tease anyone he met. He somehow knew how to make you feel so loved while teasing you at the same time. His carefree attitude drew people closer to him. Dean spent his last years caring for his wife, Ann, as she dealt with Dementia. The love he had for her was immeasurable. He loved his hometown, his country, and his family.

He is loved and missed by so many.

To send flowers to the family in memory of Francis Dean Bushar, please visit our flower store.
Send a Sympathy Card