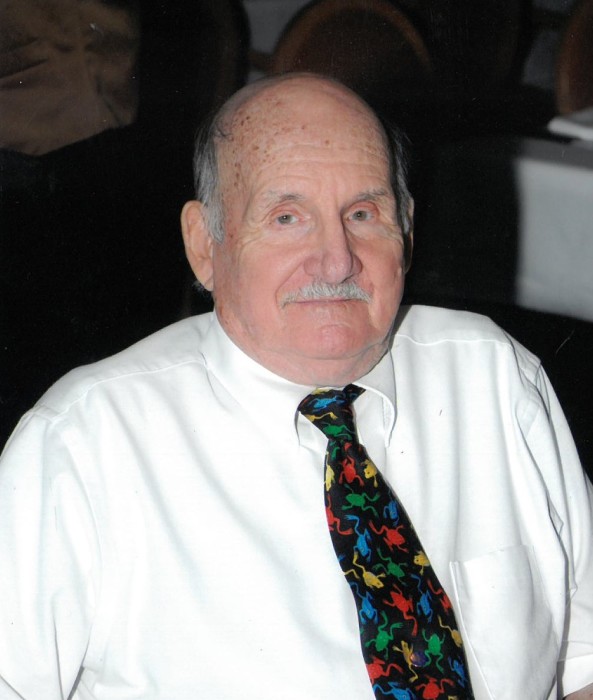 His parents were John Edward Butson and Hazel Allen.  His wife, Carol Butson, was married February 24, 1963 in Love Lock, Nevada. They were Sealed in the Cardston Alberta Temple July 28, 1964. Francis was raised in Umatilla, Oregon went to school and graduated from high school. He loved Hunting and Fishing and travel. He also liked collecting Rocks and Coins.

He was in the army for 2 years and worked for the Railroad Union Pacific for 40 years. His wife Carol is living in St. George, Utah.  They have 3 girls. Kimberly Dunbar (Oldest) and her husband Ronald live in Toquerville with their son William and their daughter Lyndsey is going to college in Cedar City. Melanee Luyet (Middle) has 2 girls, Kayla Dorsey and her husband Ian, and Brittany. They all live in Portland, Oregon. Tammie Duval (Youngest) lives in Apple Valley with her husband and son Johnathan.

To send flowers to the family in memory of Francis Edward Butson, please visit our flower store.
Send a Sympathy Card