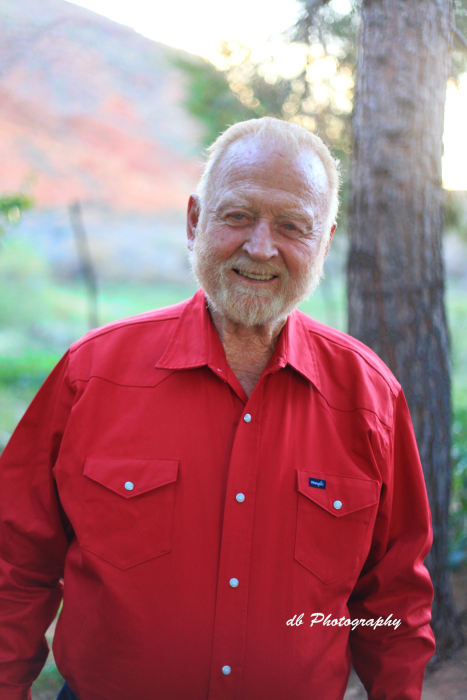 Red grew up in Murray, Utah where he loved living on the farm, playing football, and working on cars. Red graduated from Granite High School in 1957, where he played football for the famous Lavelle Edwards. After high school, he attended Dixie State College in Saint George, Utah, where he was an All-Conference football player. He would also go on to play football at The University of Utah. Red married his eternal companion, Mary June Cash, on June 30, 1988, in Monticello, Utah and solemnized on March 17, 1990 in the Las Vegas, Nevada temple.  June was the love of his life and his very best friend. The marriage created a large, loving family, with Redâ€™s three sons and two daughters and Juneâ€™s two daughters.

To send flowers to the family in memory of Fred "Red" Robert Salisbury, please visit our flower store.
Send a Sympathy Card