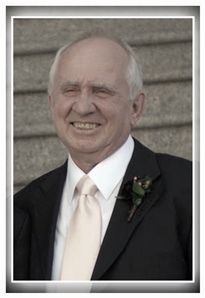 Fred was born on July 8, 1945 in Fillmore, Utah, raised in Holden, Utah and considered St. George, Utah to be his “home”. He served an LDS mission in the North Central States Mission and graduated from Weber State College with a Bachelor of Science in 1970. He worked as a city planning director for most of his career and was also a volunteer firefighter. He loved sports, fishing, movies & popcorn, good food, and his family. He lived a selfless life, always providing for others before considering his own needs.

To send flowers to the family in memory of Fred M. Turner, please visit our flower store.
Send a Sympathy Card