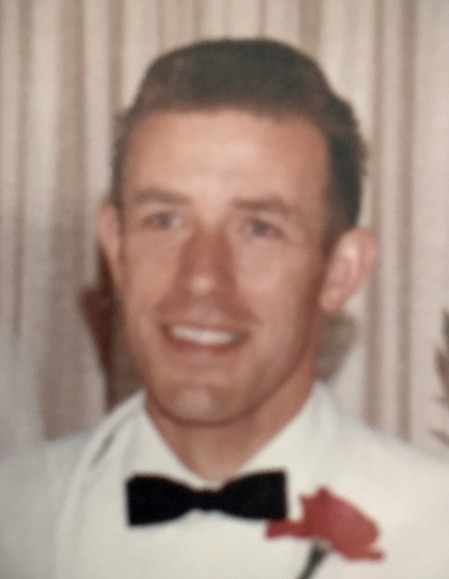 Fredrick Richard Friese returned home to our Heavenly Father on Thursday, October 15 th 2020.
One of his sons was at his bedside, and his other children, grandchildren and Carol Friese were
with him via video call.
Fred was born in Los Angeles, California May 26, 1928 to Fredrick William Friese and Eliza
Mae Anderson Friese. He went to elementary and high school in Los Angeles, and he studied
engineering at UCLA on an academic scholarship. He grew in stature and abilities, and was
soon the mainstay of his family due to health problem of his dad. It caused great hardship on his
family when he was drafted into the army during the Korean War, but he sent most of his money
home to help his parents. While in the army he built on the mechanical skills that became his
life’s work, and he worked as an aircraft mechanic at Pacific Airmotive after returning home
from the Korean War. He met his wife-to-be (Carol Chamberlain) at a church function, and they
were married in the Los Angeles Temple of the Church of Latter Day Saints on July 17 th 1964. In
1976 he moved his family to Leeds, Utah and opened up his own business as an automotive
mechanic. He served in the Leeds fire department, city council, and water board; and even
served brief stints as the mayor and constable. He loved living and working in Leeds, and he
loved the people.
Fred was skilled craftsman and mechanic, and he was incredibly resourceful. He was a man you
would want with you if you were stranded on a deserted island, because he could build
something useful from whatever washed up on shore. He adhered to a healthy lifestyle, and
enjoyed growing his own organic fruits and vegetables. To say that he loved fishing would be an
understatement, and he would get away any chance he could to go fishing. He took great joy in
the companionship of the several German Shepherds. Those who knew Fred best appreciated his
corny sense of humor.
Fred is survived by three children Friese Undine, Richard Paul Friese and Sharon Mae Brakel.
Sharon blessed him with two wonderful grandchildren, Oskar and Mathilde.
There will be a grave-side service held at the Leeds cemetery on Monday October 19 th at 11:30.

To send flowers to the family in memory of Fredrick Richard Friese, please visit our flower store.
Send a Sympathy Card