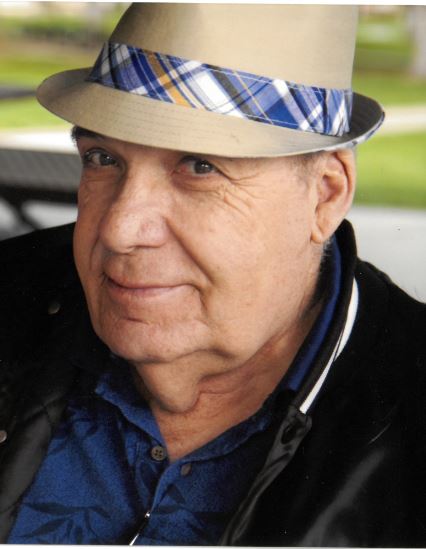 Garry Guy Pierce, 81, of St George, Utah, passed away on November 26, 2020, with complications of several strokes and heart failure. His wife, Louise Pierce was at his side at their apartment at the Southgate Senior Living Center. Garry was born May 7, 1939 in Provo to Guy B. and Bessie Jones Pierce. He was educated in Provo and Orem schools. He attended Page Elementary, Lincoln Jr. High and graduated from Orem High School. He lived in Provo Canyon at Nunn's and also Olmstead. For a few years he lived with his family on his grandpa's farm in Provo. Garry was active in sports, scouting, and loved fishing and hunting. In his youth he loved traveling every summer on family vacations.

He served a mission to New Zealand and was loved by the Saints. Garry was a member of the Utah National Guard. He married Christine Oakley February 28, 1964 in the St George Temple. His greatest blessing and joy was being a husband and father of two beautiful children: Timothy Andrew Pierce and Tiffany Ann McCulloch. As a faithful member of the Church of Jesus Christ of Latter-Day Saints he served in various positions of leadership: scouting, teaching, High Priests and always Executive Secretary. He worked at Deseret Book Distribution Center and custodial services at the University of Utah. He also worked as a UTA bus driver. His passengers loved him. He was the jolly and happy "Big Bear".

After the passing of his wife, Christine, in 2001, he met and married Louise Swensen May 23, 2003. The marriage was later solemnized on August 6, 2004 in the Jordan River Temple. They have had many happy years together.

Garry was preceded in death by his parents, two sisters, Dixie and Patricia Pierce Jarvis, and wife Christine Oakley. Due to the COVID-19 Virus, a Graveside Service will be held for family and close friends only on December 4, 2020 at the Tonaquint Cemetery, 1777 South Dixie Drive, St George, Ut 84770. There will be a family only viewing prior to the graveside service at Hughes Mortuary. Please wear masks.

To send flowers to the family in memory of Garry Guy Pierce, please visit our flower store.
Send a Sympathy Card