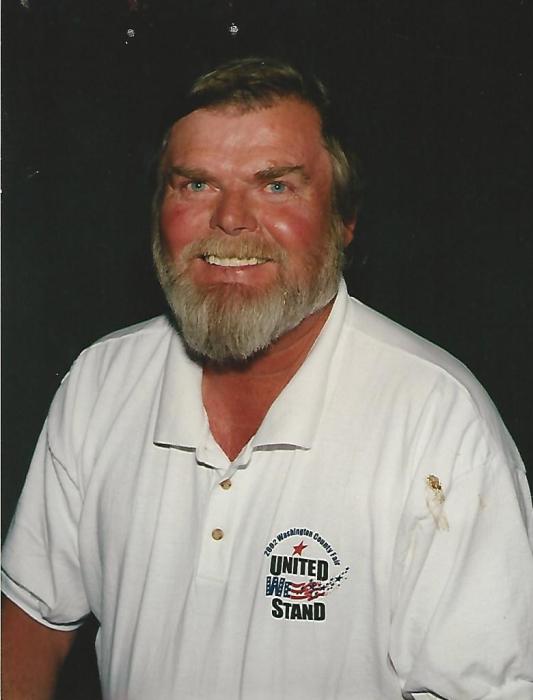 Gary lived in Missouri until he was 8 years old. The family then moved to Elsinore, Utah in Sevier County. He attended school in Richfield and the surrounding area. He and his family lived mostly in the Southern Utah area; including Elsinore, Richfield, and Panguitch.

They lived in Elsinore and Monroe and most recently in Hurricane, for the last 25 years.

Gary was a gifted masonry contractor, an exceptional woodworker specializing in model western wagons and doll houses, an accomplished musician that played music professionally wherever he was, he loved Dutch-Oven cooking and excelled at it; winning many awards and ribbons. Gary was proud of his skills and helped promote the Dutch-oven Cook-offs at the Western Legends Round-ups; where they raised money for the Dove Center of St. George.

He is survived by his wife Carolyn, his daughter Gina, and his son Glen all of Hurricane UT, his daughter Kristin of Washington UT, 14 Grandchildren, and 22 Great-Grandchildren. He is also survived by 3 brothers and 5 sisters living in Nevada, Utah and California and an abundance of friends from all around.

Interment will take place at a later date.

To send flowers to the family in memory of Gary Dean Smith, please visit our flower store.
Send a Sympathy Card