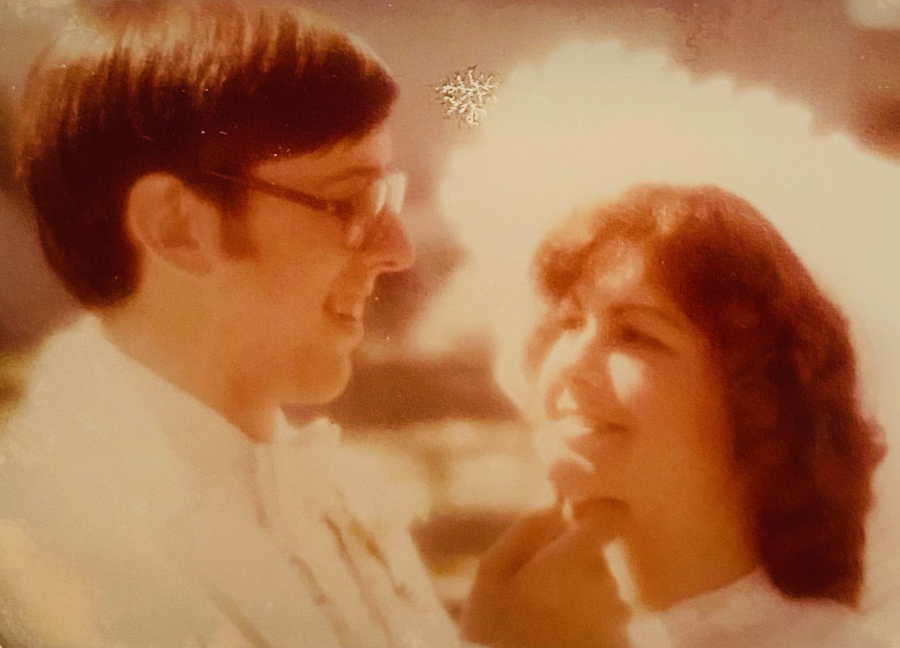 Gayle May Roskelley Brown was born in Oakland California, to Vance and Shirley Roskelley, being the oldest of four children. Gayle was raised with her two sisters Laurie and Lani and her brother Phil in Concord CA. Gayle went to school K-12 in the Mount Diablo school district, graduating in 1979 from Concord high school. She received some post-high school education at Diablo Valley Junior College and Brigham Young University.

After coming home from a summer at BYU. Gayle was active in the young adult program in the Concord Stake of The Church of Jesus Christ of Latter Day Saints. She represented the Concord 1st Ward and became acquainted with the chairman of the stake young adults, Jim Brown, through the activities. It was January 31, 1981 that Gayle and Jim began dating. It was just a month later that they were engaged. On August 8, 1981 they were married in the Oakland California temple of the Church of Jesus Christ of Latter-day Saints.

Together, Gayle and Jim raised seven children in the course of their nearly 40 years of marriage. They lived in many cities while in California. These cities included Concord, Martinez, Antioch, Brentwood, and Modesto. In 2016, as their children were grown and many had relocated to Southern Utah, Jim and Gayle decided to leave their home state and move to St George, Utah.

Gayle was full of talent and loved to be affiliated with, and lead in, many organizations including Daughters of Utah Pioneers, Girl Scouts, and Cub Scouts. She was regularly engaged in sewing projects including clothes for her kids, costumes for theater productions, wedding dresses, and a wide variety of items for her grandchildren.

She developed a love at an early age for musical instruments. As a child she learned how to play piano, violin, flute and string bass. Because of her love for bass, she would regularly find opportunities to perform and even played in a jazz quartet at a Rotary club dinner in the 1980s. In addition to her musical accomplishments, it was always a cherished experience of hers to play percussion in her high school marching band. The concord high school marching band was ambitious and successful to the point of traveling to Vancouver B.C. And in 1977 went to the Tournament of Roses Parade in Pasadena, California where she was captured on television crashing her symbols in march step. It was these experiences that gave her a deep abiding love for parades that influenced her involvement in organizing parades in the small community of Brentwood, CA later in her life.

Gayle’s love for community involvement, and her husband’s time involved with the Brentwood California's chamber of commerce, gave her the opportunity to be the parade organizer for over 10 years. She helped to bring quality entries to Brentwood’s annual holiday parade and it became quite the event. It was also through her efforts and working with her husband, who was the president of the Chamber, that both Gayle and Jim were nominated in 1992 for “Brentwood’s Citizen of the Year''

Even with all of her achievements, her children were her pride and joy. She played a role of much support for all the accomplishments of her children, especially all six boys receiving their Eagle Scout Award, her daughter receiving the Gold Award for Girl Scouts and helping her sons prepare to serve full time missions for the church of Jesus Christ of Latter-day Saints. She thankfully got to meet 10 of her grandchildren, all of which hold a special place in her heart.

As years passed on, issues regarding her health and mobility became challenging. Gayle continued to perform in the various ways in which she was able. She still was engaged in sewing projects and visited with family as much as she could. The contributions and sacrifice, of both time and effort, given by Gayle over the course of her life is certainly recognized and treasured by all those who knew her.

Please use the following link to access the scheduled zoom service:

To send flowers to the family in memory of Gayle May Brown, please visit our flower store.
Send a Sympathy Card