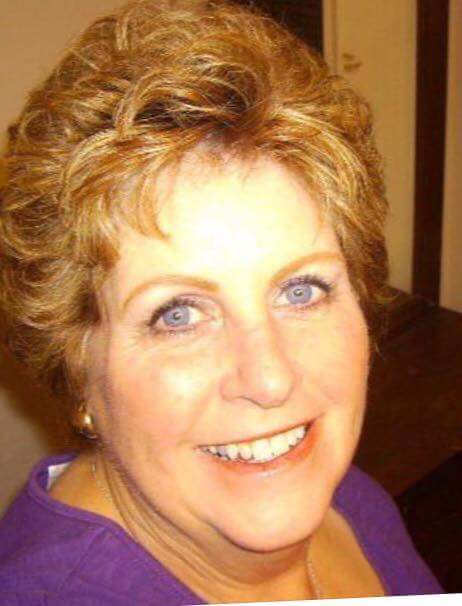 Gayle Bundy Hansen, age 67, of St George UT passed away at her home July 18, 2016.
She was born October 06, 1948 in St George Utah to James G (Ben) Bundy and Beatrice Nelson Bundy. She was the fourth of eleven children.
She married her eternal companion, Darrel C. Hansen in the St George Temple on October 16, 1965.
Gayle was raised in Mt. Trumbull,AZ where she went to school in a one room school house until the 9th grade. She then went to St George to live with family members and attend Dixie High School.
Gayle had a wondrous sense of adventure and she loved to travel around the country with her family and friends from her club group.
She loved camping and playing games with her family.  She always wanted to have her kids and grandkids together to sit around the table to visit and play games.
She greatly loved her grandchildren and always tried to support them at any sporting event or school activity that they were in.
She had many church callings, mostly in the primary and cub scouts and her last calling was as ward librarian.
Gayle is survived by her husband of 50 years, Darrel Hansen and her children, D'Launa (Evan) Christensen of St George, Keven (Tiffany) Hansen of Mesquite NV, David (Guita) Hansen of Las Vegas NV, Kirby(Kandice) Hansen of Santa Clara UT,  Jeff(Trisa) Hansen of St George, Casey(Deana) Hansen of Las Vegas NV and Kami Thomas of St George UT. Her 20 grandchildren, 4 great grandchildren and one granddaughter due in September.  She is also survived by her 3 sisters and 6 of her brothers.
She was proceeded in death by her parents and one brother, James LaVoy Bundy.

To send flowers to the family in memory of Gayle Hansen, please visit our flower store.
Send a Sympathy Card