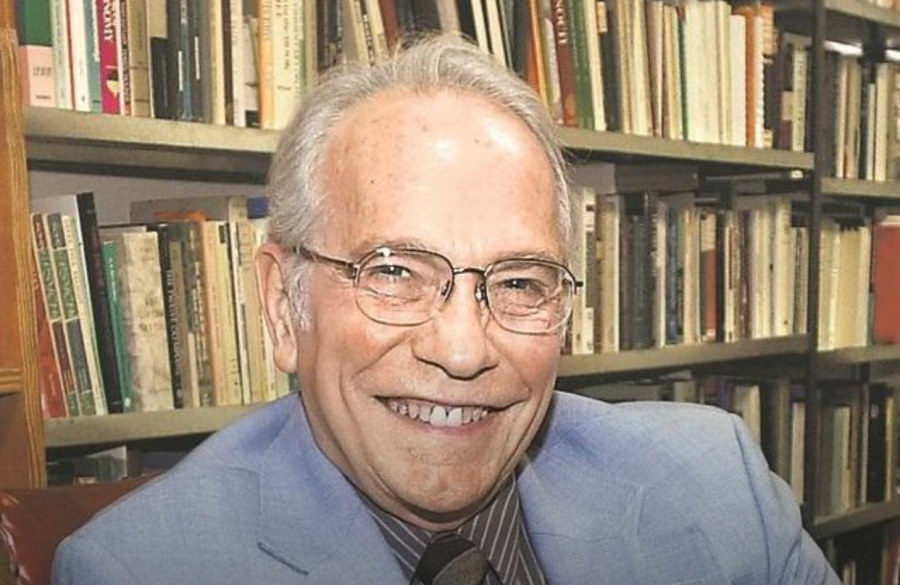 Gene Looney Davenport, 82, died at his home in Jackson, Tennessee, September 9, 2018.  He was born October 9, 1935, in Sylacauga, Alabama, to Emmett Livingston Davenport and Mildred Louise Looney Davenport.  He married Kay Frances Tibbals in 1959; they later divorced.  They are the parents of two daughters, Pamela and Deborah.

Gene was born and raised in Sylacauga, Alabama.  After high school he attended college at Birmingham Southern.  He accomplished his post-graduate work and Seminary at Vanderbilt University, receiving his ordination as a Methodist Minister.

In 1963 he began teaching at Lambuth College in Jackson, Tennessee (which later became Lambuth University), where he was the Chairman of the Religion and Philosophy Department for many years.  Gene retired in 2008.  He was a beloved teacher, mentor and friend.

Gene earned many awards and honors during his life, but these were never his focus.  He cared about the people around him and about making the world a better place.  Some of his favorite work was with mentally disabled children.  He raised his daughters to see all people the same – not what color they were, not how rich or poor they were, but to get to know and care for the actual person.  He was deeply concerned and vocal about social justice.

He was talented in many areas.  As an adult he enjoyed the opportunity of hosting a local radio show, singing at the ‘Ole Country Store, performing with his group “The OK Chorale”, writing a weekly column in The Jackson Sun, writing music, authoring books, and serving in a variety of positions in church.  But one of the greatest joys of his life was being a father and grandfather.

He was a powerful example of integrity, loyalty, faith, and love.  He gave willingly of his time to those who needed his attention and was always a true friend.

A family graveside service and burial will be held on Oct. 5 at Tonaquint Cemetery.

To send flowers to the family in memory of Gene Looney Davenport, please visit our flower store.
Send a Sympathy Card