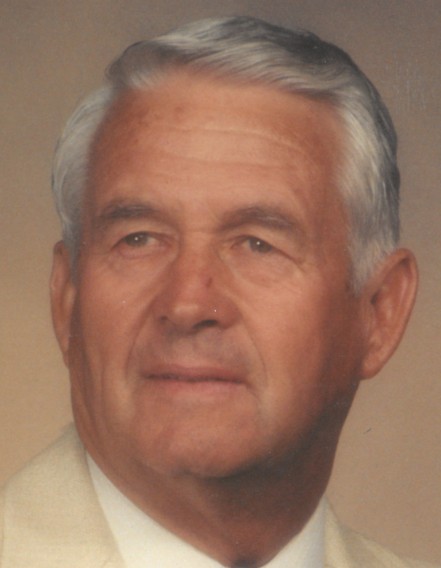 This is the life of Gene Lamar Smith

He was the son of Margaret Close and Reno Eckersley.

He lived many years with his grandparents, Hezakia and Maude Close.

After graduation he went to Seattle Washington to work at Boeings.

He met his future wife, Yvonne Rousell at church in Seattle.

He was married in 1951 and had five children;

He was active in the LDS Church and filled many positions.

He was a General Contractor and taught building construction at Boneville High.

He did private homes, churches, and a subdivision in Pleasant View, Ut.

He and His wife retired to St. George Utah, and later served a mission in Miami Florida.

A funeral service will be held September 13, 2019 in St. George at 11:00 am and a Graveside service with military honors will be in Ben Lomond cemetery Saturday, September 14th at 2:00 pm.

To send flowers to the family in memory of Gene LaMar Smith, please visit our flower store.
Send a Sympathy Card