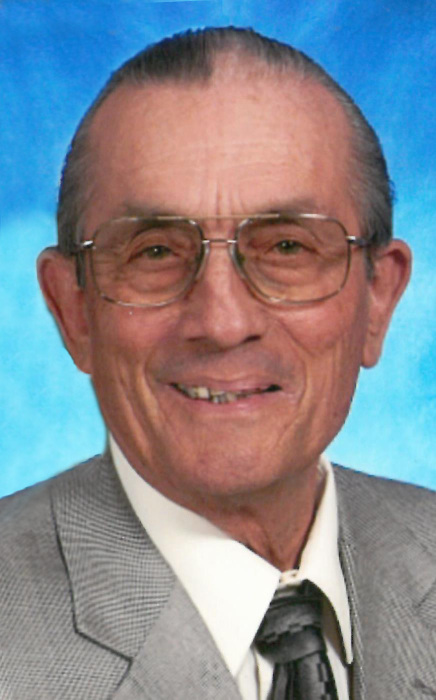 George H. Frost passed away January 30, 2017 at Red Cliffs Health and Rehab. He was born July 4, 1935, the youngest of the 6 sons of Gus Frost and Mary Benavedez. He attended school in No. Hollywood, CA and entered the army in 1955. After his discharge, he met and married Carol Gardner, his wife of 55 years. They were blessed with two children, Greg and Mary.

George and Carol led an active life and enjoyed their extended family, especially their two grandchildren Carly and Camille.With his love for the outdoors and his years of fishing and hunting, St. George was the perfect place in which to retire 25 years ago.

George is survived by a son, Greg Frost of Agoura Hills, CA, a daughter, Mary Pfeifle (Fred) and granddaughters Carly and Camille of Acworth, GA and a brother , Ralph Frost (Sylvia) of Santa Clarita, CA.

He will be remembered for his interest in everyone; his stories; his laughter; and his absolute LOVE for his family. The family wishes to thank the staff of Red Cliffs Health and Rehab for their loving care.

Funeral services will be held on February 10th at 11 o’clock at the St. George Catholic Church, 259 West 200 North.

To send flowers to the family in memory of George H Frost, please visit our flower store.
Send a Sympathy Card