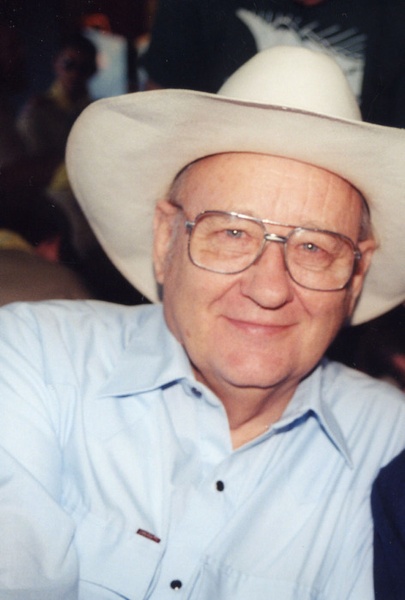 Gerald Leon Gilner (Jerry) passed away peacefully at home on July 18, 2017 with his family surrounding him.  Jerry suffered from health problems the last few years of life.  No matter how bad the challenge got, he never complained and he always had a smile on his face.  He would always say, “Keep smiling.”

Gerald Leon Gilner was born May 7, 1930 in Provo, Utah to DE (Gil) and Lois Emma Horton Gilner.  Jerry lived in Milford in his early years while his father worked for Union Pacific Railroad.   He later moved to Provo and graduated from Provo High School and then went on to BYU where he graduated in accounting.  He worked in the banking industry for 35 years.

Jerry married Zola Curtis from Spanish Fork on October 14, 1950.   They were sealed in the Provo, UT temple on April 12, 1980. They began their life in Provo and raised their 5 children in Orem. Jerry was a family man who loved to take his children camping, boating, motorcycling and playing. He would say a family that plays together stays together.  Jerry always wore his signature cowboy hat and always said, “Wherever I hang my hat is home.” Jerry was a member of the LDS Church.  He was known for always serving his neighbors and his community.  He was a member of the Lions Club; he was also HOA President of two neighborhoods.  He retired to and lived in St. George for the last 20 years and loved the red rocks of Southern Utah.

The family would like to thank the wonderful people of Integrated Hospice especially Nichole and Janessa for their loving care of our father.

Arrangements made under the direction of Hughes Mortuary.  www.hughesmortuary.com

To send flowers to the family in memory of Gerald Leon Gilner, please visit our flower store.
Send a Sympathy Card