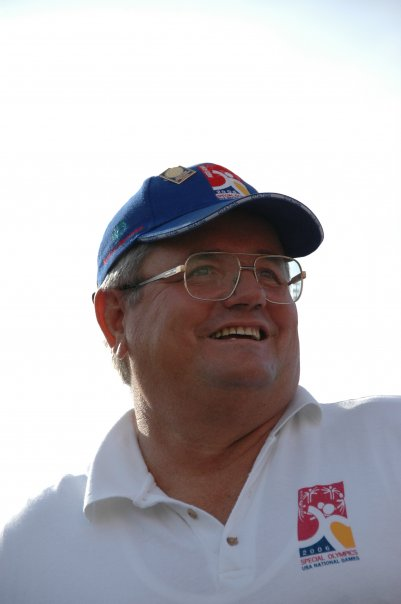 Glen Owen Bundy, 61, returned to the arms of his loving Heavenly Father after a hard fought battle with esophageal cancer on Thursday March 16, 2017. He was born in St. George, Utah on September 7, 1955 to Owen Lavoyd Bundy and Anna Lou Lang. He married Pamela Jean Woodbury on June 9, 1978 in the St. George Temple. They have “a handful of children”, an adopted (unofficially) son and eight grandchildren.

Glen served a full time mission in Sydney, Australia. He worked at Skywest Airlines for 15 years and became the Director of Maintenance Safety. Later he started his own excavation business where he has worked playing in the dirt for the past 25 years. Glen spent countless hours serving others. He is known for his loud voice and boisterous laugh. The Boy Scouts of America and Special Olympics were his passions.

Funeral services for Glen will be held on Thursday March 23, 2017 at 11:00 a.m. in the LDS Church located at 2070 East 2450 South, St. George, Utah. There will be a viewing prior to services from 9-10:30 a.m. as well as Wednesday evening March 22 from 6-8 p.m. both at the same location.
Arrangements under the care of Hughes Mortuary. Please visit www.hughesmortuary.com for complete funeral listing and to leave condolences.

To send flowers to the family in memory of Glen Owen Bundy, please visit our flower store.
Send a Sympathy Card