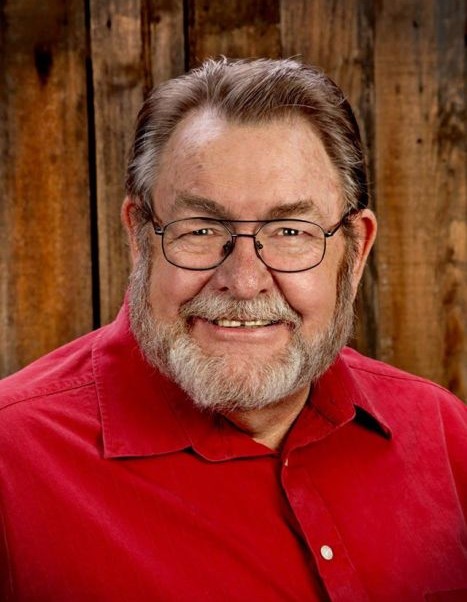 Glennis Leon Smith, “Bear” was born December 3rd, 1947 to Mabel B. Redford and Norman
Edward Smith in Kenilworth, Utah. He was a lifelong member of the Church of Jesus Christ of
Latter Day Saints. He served his country in the Air Force and was a veteran of the Vietnam war.
He married his eternal sweetheart Tonia on March 7th, 1998 and was sealed to her in the St.
George temple on October 20th, 2001. He always maintained that it was love at first sight when
he met her in 1971, and that after 26 years of separation they were united again.
He is preceded in death by his mother, father, and beloved step-father Leland Martin Rich, by
his five sisters Anita Jean Huff, LaRue Labrum, LaRae Hansen, Charlotte Freeman, and Joan
Smith, and by his son Norman Labrum. He is survived by his sweetheart & wife Tonia, her
children Monique Hadldy (Mike) and TJ Hatchett (Raemi), his children Sharon McDonald
(Jason), Jonell Jurgensen, and Pamela Miller (Darin), and by 19 grandchildren and 1 great
grandchild.
Funeral services will be Saturday, June 29th, 2019 at 2:00 p.m. at the Church of Jesus Christ of
Latter Day Saint chapel located at 1500 Ridge View Dr, Washington, UT. A viewing will be held
from 1:00 - 1:45 p.m. at the same location. Interment will take place in the Veyo Cemetery in
Veyo, Utah. In lieu of flowers, donations may be made to the southern Utah chapter of the
Vietnam Veterans Association at VVA Chapter 961, PO box 911055, St George, UT 84791.

To send flowers to the family in memory of Glennis Leon Smith, please visit our flower store.
Send a Sympathy Card