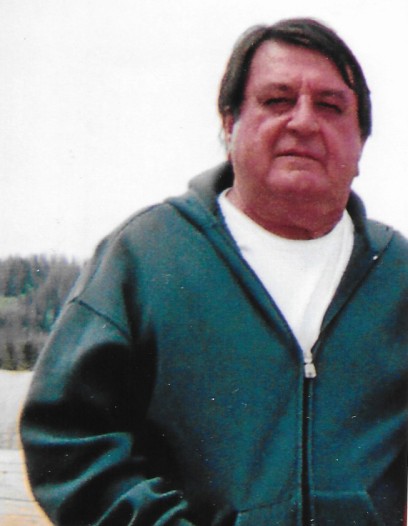 Toquerville, Utah- Gordon Kunkel Johnson, 74, passed away September 30, 2020. He was born February 28, 1946 in Salt Lake City, Utah to John Pratt (Jay) and Arlyne June Kunkel Johnson.
He married Vicky Ann Waite June 4, 1965 in Salt Lake City. They had two children and were later divorced. He married Elizabeth (Liz) April 16, 1988 in Las Vegas, NV.
Gordon was raised in Salt Lake City and attended West High School. He worked as an industrial salesman throughout his career. He moved to the Los Angeles area in 1978 where he worked for several fastener companies and in 1990 he was hired by Midwest Acorn Nut Company. He was later made the western regional sales manager. He and his wife Liz moved to Toquerville, UT in 2005 where they built a beautiful home. He was an excellent craftsman in woodworking. He designed and built beautiful southwest style furniture which they turned into a successful business.
Gordon was loved by everyone who met him and he made friends wherever he went. He was warm and loving but his greatest asset was his sense of humor. He could charm anyone and win them over with his first greeting. This made him a success in any circle, with friends, and also in his work as a salesman. He loved his family dearly. His kids and grandkids loved spending time with him and listening to his stories.
He is survived by his wife, Elizabeth Johnson -Toquerville, UT; his children: Stormie Johnson Stansfield - Bountiful, UT, G. Kyle Johnson -Seattle, WA; his step children: Dara Wilson -Rancho Cucamonga, CA, Michael Wilson -Redlands, CA; his grandchildren: Sydney (Gabe), Mitchell (McKenzie), Levi, Michael Wilson, Jr.; his brother Russell (Buck) Johnson and sister-in-law Karen O. Johnson. He is preceded in death by his parents and his brother Brian K. Johnson.

To send flowers to the family in memory of Gordon Kunkel Johnson, please visit our flower store.
Send a Sympathy Card