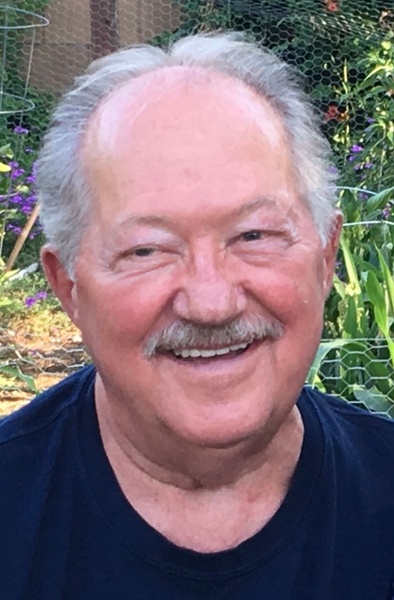 Grant B Mattson, 85, passed away March 9th, 2020. He was born in Paris, Idaho
on February 28, 1935 to Chauncey and Myrtle Mattson.
He is survived by his wife of 54 years, Christine Mattson. His 3 children: Nolan
Wade Mattson, of Perry, Utah. Sandra Lynn (Sean) Nelms, of Spokane,
Washington and Shawn Todd (Holly) Mattson of Washington, Utah. 9
grandchildren: Holly Christine Nelms, Mathew Hunter Nelms, Cameron Joseph
Nelms, Zackary Ryker Mattson, Savannah Lexie Mattson, Avree Brooke Mattson,
Arabella Layne Mattson, Crew Dallas Mattson, and Cohen Grant Mattson. 1
great grandchild: Kayden Chance Nelms.
Grant was raised on a farm in Paris, Idaho where he attended Fielding High
School and graduated in 1953.
He served in the United States Army in 1958. He was an excellent marksman
and helped build missiles for the military. He would later marry Christine Wade at
the Salt Lake Temple in 1966.
He began a career with the Internal Revenue Service in Fresno, California. He
and his family made their way to Alaska where they spent the next 20 years.
Raised in the Church of Jesus Christ of Latter Day Saints, Grant held many
callings, one of which he was bishop of the North Pole, Alaska ward.
Grant loved to garden and be outdoors. He hunted, fished, and hiked. He
constantly marveled over the beauty of nature.
Grant retired from the IRS and moved from Alaska with his wife to sunny St.
George, Utah in 2000. The have lived happily in the area for nearly 20 years.
Funeral services and viewing will be March 14, 2020 with the viewing to start

To send flowers to the family in memory of Grant B Mattson, please visit our flower store.
Send a Sympathy Card