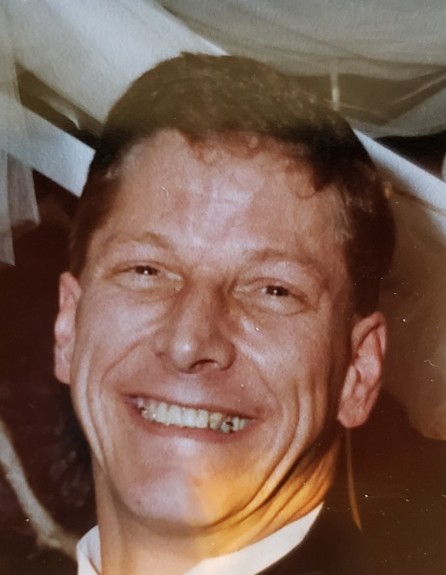 ST GEORGE, UT – Gregory Scott Norman, age 58, died at home August 30, 2020. He was born in Lancaster, OH to Loretta Waite and Lester Norman on January 4, 1962. He spent his childhood years in southern California and in Arizona. He lived in the Pearcy area as a teen and had attended Lake Hamilton High School. He moved to UT in 2013 when his wife took a job there.

Many may remember Greg from Price Cutter (Harp’s) on Albert Pike where he was an assistant manager, and Walmart on Airport Rd where he was manager of the frozen foods department. He also was a vendor for Frito Lay and Nabisco. Prior to that, he was a roofer and worked in various locations around the southwestern US and in Hot Springs, AR.

He was preceded in death by an infant son, his mother Loretta Waite Bishop, and his biological father, Benjamin Hodgeman. He has a half-brother, Michael Allen Norman, whose whereabouts are unknown.

Greg has been cremated per his wishes, and there will be no funeral services. Arrangements are made under the direction of Hughes Mortuary, 1037 East 700 South, St. George, UT, 435-674-5000. In lieu of flowers, donations may be made to a charity of your choice.

To send flowers to the family in memory of Gregory Scott Norman, please visit our flower store.
Send a Sympathy Card