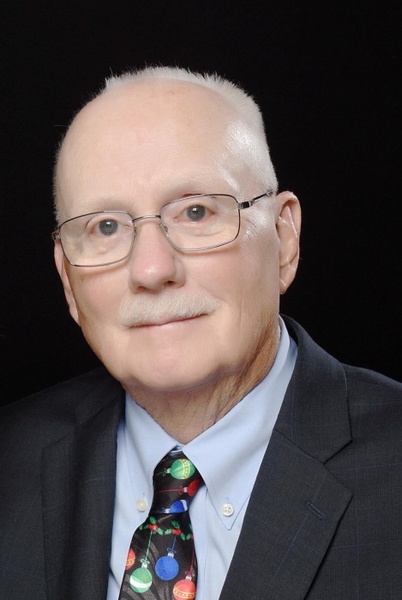 Gregory Clay Parker (72) of St. George, Utah,  passed after bravely fighting cancer for ten years on May 3, 2021, in his home surrounded by his loving family.

Greg was born May 22,1948 in Grand Haven, Michigan to the late Henry Theodore and Norma Adeline Bowman Parker.  He was the youngest of four boys.

Greg was educated in the Ottawa County School System, in Michigan and also attended Howe Military Academy in Indiana.  After high school graduation he joined the United States Air Force during the Vietnam War and served for 4 years.

While stationed at Carswell Air Force Base,Texas he attended Texas Christian University. After leaving the military he finished his degree at the University of Utah.

In the Air Force, Greg served in the medical division as an orthotic technician.  While working in the hospital he met “the prettiest nurse he had ever seen”, Eva Marie Ware.  The two were married on March 28, 1970 and had two beautiful daughters.  Heather Marie and Eleanor Lorene.

Greg had a very successful business career; however, he devoted most of his time, energy and love towards his three passions: family, faith and country. He was proud and honored to be the patriarch of his family. His family will miss his soft spoken guidance and fierce devotion.  Greg was a faithful member of The Church of Jesus Christ of Latter-Day Saints.  In his service to his faith, many have benefited from his generosity, love, and by following his quiet example of Christ-like values.

Greg loved spending time with his friends and family.  He loved traveling and especially cruising with his wife, kids, and grand kids.  He was an avid golfer although his score didn’t always reflect the many treasured hours he spent on the Bloomington Country Club golf course with all of his buddies. Greg loved football and cheering for his college football teams, Army West Point, Utah Utes and on the rare occasion the BYU Cougars.

To send flowers to the family in memory of Gregory Clay Parker, please visit our flower store.
Send a Sympathy Card