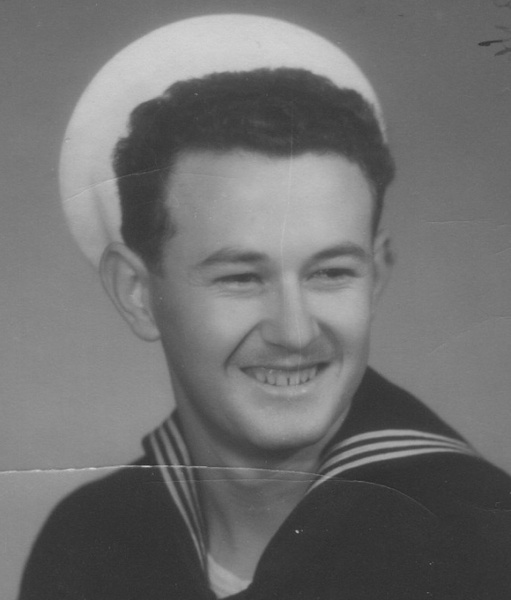 No services to be held

Harmon was born in August of 1935 in Gooding, Idaho. His father worked in the logging industry. Harmon’s family later moved to Kuna, Idaho where he met his future wife, Mary. In his sophomore year Harmon and his family moved to Jacumba, California where his father sought relief from a fungus contracted during his service in the Pacific Theater of World War 2. Harmon attended a vocational school where he improved his mechanical abilities.

After high school graduation Harmon joined the United States Navy. Harmon excelled in his duties, quickly working his way up to the rank of Machinist Mate First Class.

Following Harmon’s term of service in the Navy and Naval Reserve, he was given an honorable discharge. Harmon then followed in his father’s footsteps by beginning work as an operating engineer. Work opportunities brought Harmon and his family to Utah. Harmon contributed to many of the roads around Utah, including the road that allows us to travel in relative comfort and safety between Hurricane and St. George. Harmon was known by his employers and co-workers as a “good hand”, a person who could be counted on and who knew and performed his craft well.

During his service in the Navy Harmon married Mary Sharp. In the years following their marriage they were blessed with 4 children - 2 girls, and 2 boys. Harmon loved his family, and sought ways to spend time with them. Many good memories were made exploring the back roads of Utah and northern Arizona, rockhounding, metal detecting, gold panning, and hunting. With a brother Harmon took up silversmithing, and exercised his skills making beautiful turquoise jewelry. Later in life he worked with his sweetheart making beautiful canes and walking sticks. Harmon was generous in sharing the fruits of his labors with family and friends. Harmon had a good sense of humor, and often kept people smiling and laughing with his large repertoire of jokes.

Harmon preferred that his friends and family remember him as he was in life, so at his request there will be no viewing or funeral service. If you would like to express your condolences please send them to estratn@gmail.com.

The family would like to express their appreciation to all the medical care professionals who helped Harmon along the way.

To send flowers to the family in memory of Harmon James Davis Sr., please visit our flower store.
Send a Sympathy Card

No services to be held