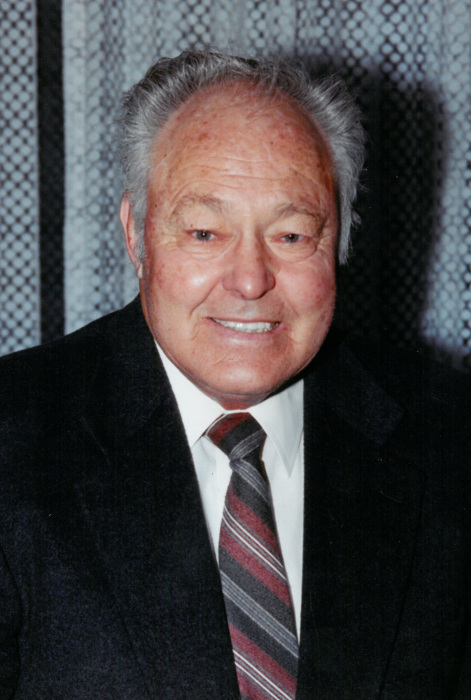 Harold Perm Ewell Jr. of Toquerville, Utah passed away Sunday Dec. 3rd, 2017 at home surrounded by his family, at the age of 88.  He was born Nov. 30th, 1929 to Harold and Bessie Ewell in Long Beach, California.

Hal attended Hurricane High School and was a part of the 1947 championship football team.  He served his country during the Korean war and married Doris Farnsworth in 1951 in Las Cruces, NM.  Their marriage was later solemnized in the Mesa, AZ LDS Temple.

With his beloved wife Doris they served 2 LDS Missions and worked 10 years in the St. George Temple.  He loved serving the Lord and his family.

A viewing will be held Saturday Dec. 9th in the Toquerville Ward Chapel at 12:00 pm with the funeral following at 1:00 pm.  Interment will take place at the Toquerville City Cemetery.  Arrangements are under the direction of Hughes Mortuary.

To send flowers to the family in memory of Harold Perm Ewell, please visit our flower store.
Send a Sympathy Card