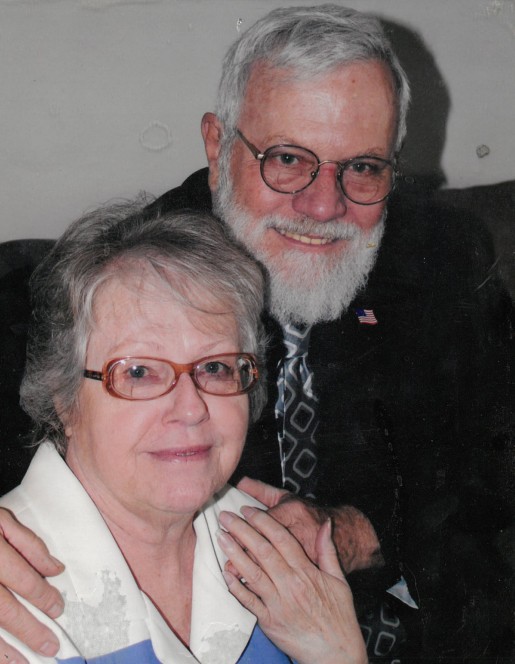 In Loving Memories of

Our wife, mother, sister, aunt, grandmother passed away in her home with her husband, daughter, and grandson at her side.  Janene was born July 4th, 1945 in Ogden UT.  She traveled to Australia with her parents, brother and older sister.  When she was just a teenager they moved to southern California where she finished high school.  While there she met her future husband Ron, she was 15 and he was 16.  They married after he left the navy she was 19 he was 21.  They were married May 1, 1965, 56 years ago.  They had a son 9 months and 5 days later who only lived 10 hours.  They then had a daughter and later adopted 3 children, and raised 3 grandchildren.  Janene was loved by all and shared that love back.  She was active in the Church of Jesus Christ of Later Day Saints and loved the Lord.  We will always miss her!

To send flowers to the family in memory of Helen "Janene" Willard, please visit our flower store.
Send a Sympathy Card