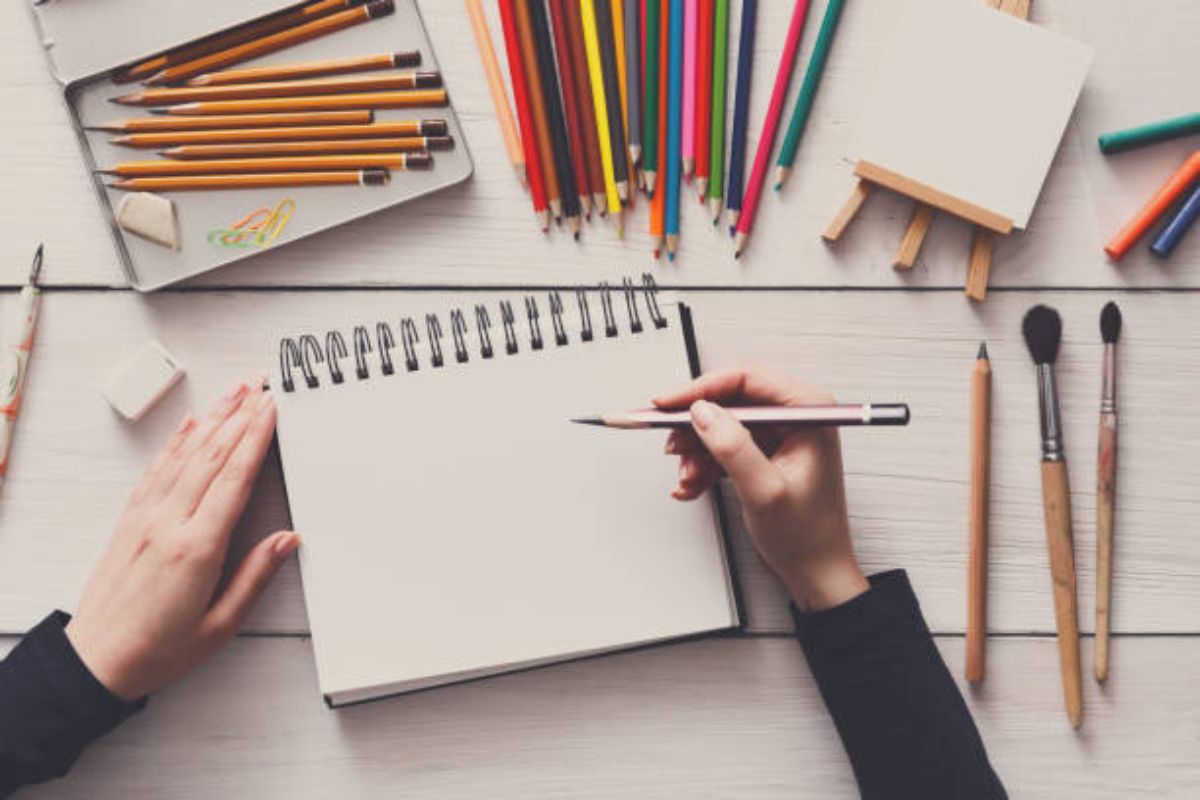 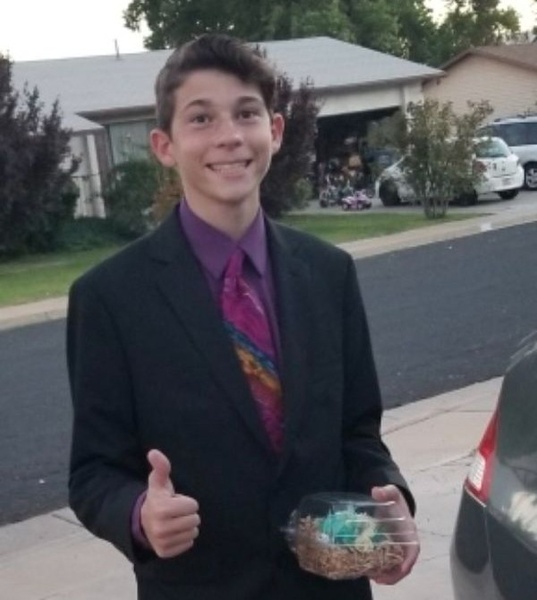 Hunter David Lewis was called home to his Heavenly Father December 31, 2021, at the age of 15, after a car accident in Murray, UT. He was born in Salt Lake City, UT on June 13, 2006 to Phillip and Julianne Lewis. Just a few short weeks later, they relocated to St. George, UT where Phillip started with the St. George City Police Department.

Hunter was the happiest baby, always full of smiles and giggles. He was the youngest of 3 boys, and, from an early age, he was known as the “snuggler” of the bunch. During infancy, his favorite spot for long naps was perched up on his daddy’s chest. Later in life, he could always be found nestled up to his momma or wrapped in his favorite “sinky blanky”. Not only did Hunter love to snuggle his people, but he was also constantly loving on his animals. There was a special place in his heart for his pups, Roscoe, Sasha, Archie and Teddy and his kitty, Lil. Despite his gentle, loving nature, he was still always up for rough housing with his brothers and cousins, whom he loved dearly.

He was also quickly recognized by his mother as her “little monkey”, which was further solidified the time she discovered a young Hunter pouting on the top shelf of his bedroom closet.

In the 5th grade, Hunter took an interest in roping, inspired by his favorite teacher Mr. Prince. His bonus mom, Maren, who loves all things rodeo, was very encouraging of his new-found hobby, and she and Philip would often take him to his step-grandpa’s horse property in Cedar City where he could get the full ranch-hand experience.

Hunter had a blast with his little league baseball team, who went on to win a championship. He loved to play catch, especially with his grandpa, whether it was with a baseball or football didn't matter, and for a period of time, he ran on the Pine View Middle School track team.

Hunter was a sophomore at Snow Canyon High School where he was loving his early high school experience, developing new talents and making dear friends. He was always living life to the fullest and enjoyed skateboarding, wrestling with his brothers and cousins, and long walks to the gas station to pick up a soda and treat. He liked to be “one of the boys” and was always excited to go shooting with his dad and brothers; not to mention, he was a really talented little shooter and a great marksman.

Hunter and his brothers shared an affinity for scary movies, and believed any occasion called for a good horror flick. Like any teenage boy, he enjoyed his video games, and was always sure to extensively share his exquisite Minecraft creations with his mom, but he especially loved to spend time with his family and friends, always making them laugh and smile.

Hunter discovered his real passion in the form of a pencil and sketch pad and was an incredible little artist. He also began learning how to play the piano last year and was getting to be pretty darn good at it; he could always be heard plucking little tunes from both of his grandmas’ pianos during family gatherings.

Hunter had also turned into quite the little business man, and was having a wonderful first-job experience at Angelica’s restaurant, where he developed a solid work ethic, formed a work family and learned the value of a dollar. He was working hard to save money for his first car and was very excited to soon be starting Driver’s Ed.

Hunter was the sweetest, most tender-hearted boy and was adored by all whom he came in contact with. To know him was to love him, and that love was always reciprocated. He was as silly as they come, and was always pulling faces for the camera or just for a good laugh. It was an honor and privilege to know and love Hunter, and we are so grateful that we were selected to share this earthly experience with him. He brought so much joy and light to this world, and will continue to do so by the presence of his spirit and memories.

A viewing will be held Friday, January 7th from 6:00pm to 8:00pm at Hughes Mortuary. There will be another viewing at the Church of Jesus Christ of Latter-Day Saints chapel located at 820 North Valley View Drive in St. George, from 9:00am till 10:45am on Saturday, January 8th. Funeral services will commence at 11:00am, with graveside services to follow. Funeral services will also be available virtually. Please reference the Hughes Mortuary website for further information.

To send flowers to the family in memory of Hunter Lewis, please visit our flower store.
Send a Sympathy Card