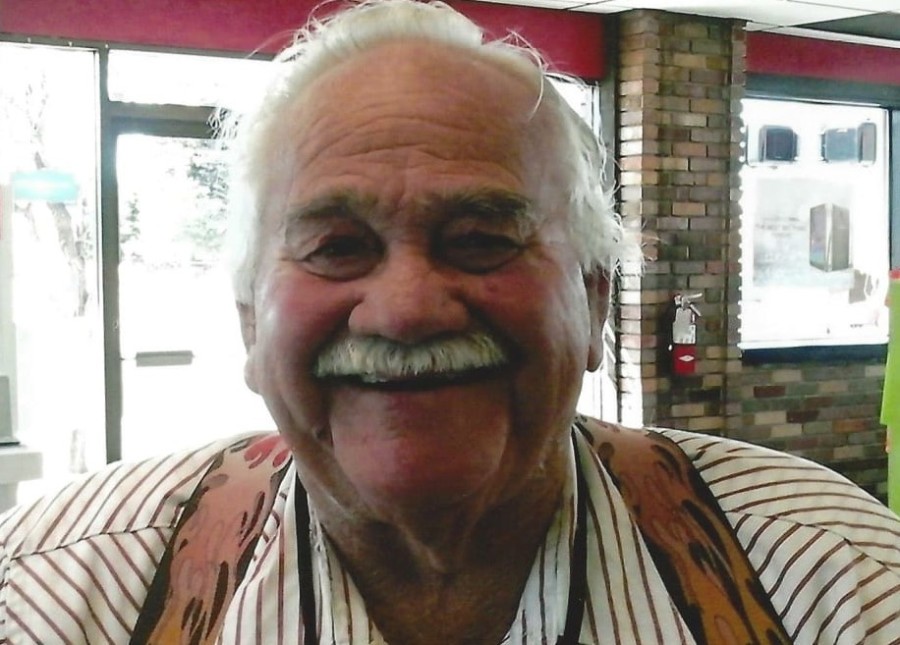 On May 27, 2017 Irvin Loyd Denman passed away peacefully in his sleep, from complications of a stroke. In Cedar City, Utah- he was 78 years old he was born december 17, 1938 to Bessie Cleo Scott and Elmer Sanford Denman.  He was the youngest of seven children, he was preceded in death by his parents, and sisters, Louise Haga, Leona Morgan, Myrtle F. Grassi, Brothers, Oliver Denman, Claude Denman, and Willand Denman.  Irvin is survived by his wife Patricia Ann Denman and his children, Cheryl Denman, Susan Mcphetridge, Mike Denman, Richard Denman, Troy Denman, Scott Denman, and Debby Yankey. He had 15 grandchildren and 6 great grandchildren.  He is loved by all, and has many friends, and family too many to count

To send flowers to the family in memory of Irvin Loyd Denman, please visit our flower store.
Send a Sympathy Card