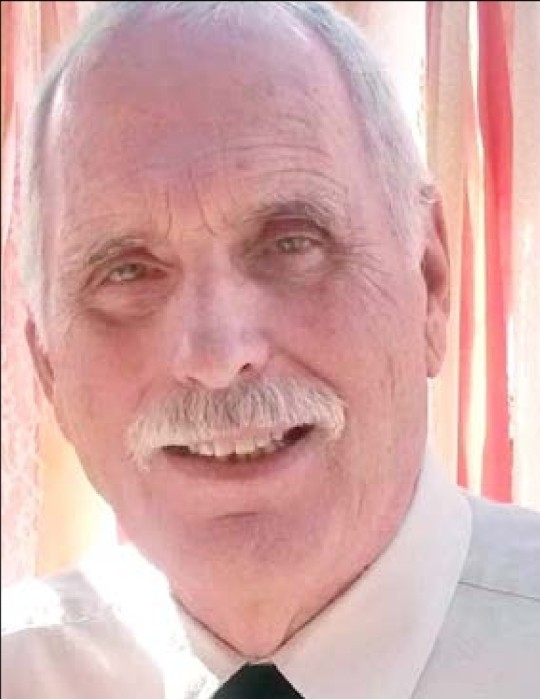 Mesquite, NV—John Scott Matheson, age 78, passed away from this life and returned to his Heavï¿¾enly Father on January 2, 2021, in St. George, Utah. He was born to goodly parents Leslie Royal Brown Matheson and Veldron Clarissa Robison Matheson on September 21, 1942, in Chicago, Illinois. He said he got his spirit from his mother and his soul from his father.

Scott married his everlasting love, M. (Millee) Christel Jones, on Valentine’s Day, February 14, 1999. She was his sweetheart for over 32 great years. They ran a successful swimming pool busiï¿¾ness in Mesquite, Nevada, and they were never far apart. In his younger years, Scott was a State of Utah youth development teacher; he also taught at Ben Lomond and Weber High Schools.

Scott is survived by his wife Millee of Mesquite, sister Joan (Wesley) Stevens of Farmington, Utah, daughters Lesli (Kim) Meacham of Ogden, Stephanie (Anthony) Smith of Layton, and Elke (Shawn) Valdez of Mesquite. He was blessed with 11 grandchildren and 11 great-grandchildren.

He was a member of the Church of Jesus Christ of Latter-day Saints. He served a mission to South Africa (1962-1964) and served in many callings. His most recent calling was in the Highland Manor Nursing Home where he and his wife provided the sacrament and support to the patrons. They felt they were giving back to the Lord for all the blessings they had received.

Due to Covid-19 restrictions, a graveside service will be held on Friday, January 15, 2021, at 11 A.M. at the New Mesquite City Cemetery, 1362 Hardy Way, Mesquite, under the direction of the Hughes Mortuary in St George, Utah.

To send flowers to the family in memory of J. Scott Matheson, please visit our flower store.
Send a Sympathy Card