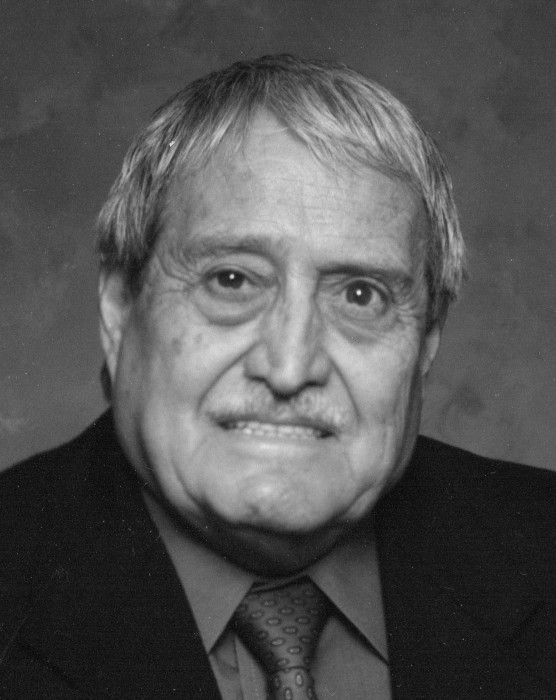 Bob honorably served his country in the United States Air Force during the Korean War and was stationed at Clovis, New Mexico.

Bob married Jackie Renae Firmage on August 22, 1954. They were married for 44 years and she preceded him in death in 1998. Together they raised 4 kids in their Holladay, Utah home on Cherry Blossom Lane and later at their Van Cott home where many friends would gather for swim parties and BBQs.

Bob opened his first business, Pepperidge Floral, in the Cottonwood Mall. Bob was known as Mr. Pepperidge to his customers and had a talent for creating beautiful floral arrangements that brought much joy. Bob created so many wonderful floral arrangements for countless weddings, proms, get wells, funerals and other special occasions that the family still hears from friends about their memories of Pepperidge Floral. Later, Bob would open his last small business, Naturalizer Shoes, also in Cottonwood Mall.

The family would like to thank the many people who cared for Bob while he lived at the Southern Utah Veterans Home in Ivins, Utah. In honor of Bob, please send flowers to that special person in your life; Bob would be thrilled to know they were sent in his memory.

To send flowers to the family in memory of J Robert Maughan, please visit our flower store.
Send a Sympathy Card