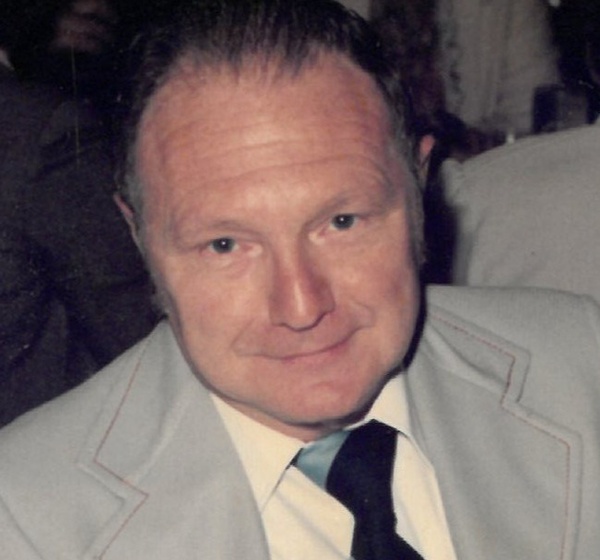 Born to Sue Armstrong and Opha W Kelly on Nov. 20, 1931 In Anderson, Indiana. As a Youngster, He loved basketball and played in grade school and junior high. As a teenager Jack worked selling ice cream from a bicycle cart.

Jack Enlisted in the Air Force in Dec. 1949 and after training was sent to Japan. He served for 30 Months as a teletype operator and crew chief, returned to the U.S. and finished his service in the Pentagon in 1953. He studied eletronics at Valpo Tech, Valparaiso, Ina and Met Florence. They married in may 27, 1955 and their son Jay was born the following year.

The Family moved to califonia and after some time Jack landed his dream job at Douglas Aircraft as a Metrology Lab Technician, Including a 3 month assignment on Johnston Island in 1964. During this period daughter Kay joined the family in 1959.

In 1967 Jack left Douglas to go to So Viet Nam as a civilian employee of Dynalecton corp, working with the first Marine Air Wing doing electonic equipment repair. He returned in Feb. 1969, finishing his career and retiring from ITT Gilfillan in 1988. The couple moved to St. George in 1989, where he enjoyed the weather. Jack was a long time member of American Legion Post 90.

To send flowers to the family in memory of Jack Ronald Kelly, please visit our flower store.
Send a Sympathy Card