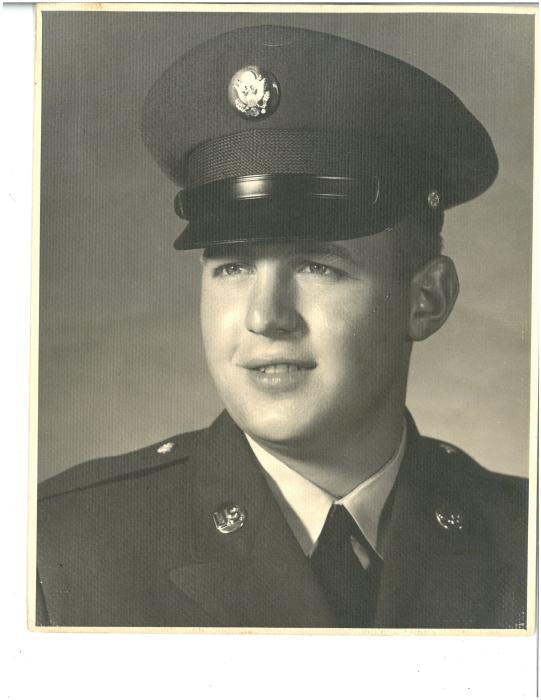 Jim returned to his Heavenly Home on Saturday, February 3, 2018 surrounded by his loving family.

Jim was born in Gooding, Idaho on February 8, 1941. He was the oldest of four children.  His family moved to Salt Lake City, Utah during his school years.  In his teens he joined the Utah National Guard and after graduation from Olympus High School in 1959, joined the U.S. Army. He was stationed in Brandywine, Maryland (outside of Washington, D.C.) at a Nike Radar Site where he helped protect and secure our Nation’s Capital area.

It was in Washington, D.C. that Jim met his eternal love, Barbara Jean Kappel at a Mutual activity in the Old Capitol Ward in June 1960.  They were married on 27 October 1961 and sealed in the Los Angeles Temple on 9 June, 1962.

Jim pursued his life-long desire to attend college graduating from Brigham Young University with his B.S. and M.S. degrees, then Oregon State for his PhD in Zoology. After graduation Jim taught at the University of Alaska, Fairbanks then spent the rest of his professional career with the Federal Government working with the Federal Power Commission, The U.S. Fish and Wildlife Service and the Environmental Protection Agency. In 2003 Jim officially retired from Government service and he and Barbara served a full-time mission in Sydney, Australia for 18 months. Upon their return to the U.S. they settled in Ivins, Utah.

Jim has always had a strong and deep conviction of the divinity of Jesus Christ as the Son of God and of the Restored Gospel of Jesus Christ.  His family is grateful for the knowledge they have that through the Atonement of Christ they will all be together again. Families are Forever! Jim held many Ward and Stake leadership callings and served as an ordinance worker in the Washington, D.C. and St. George Temples, and many years as a Scoutmaster in the Boy Scouts of America.

A special appreciation to Luke, Andie and Angela from Alpha Home Care and Hospice; thank you for your tender and thoughtful service.  Compassionate service and luncheon provided by the Ivins 8th Ward and Verteran’s Home Branch Relief Societies.

In lieu of flowers the family requests that any desired donations be made to the Southern Utah Veterans Home, 160 N. 200 E., Ivins UT 84738.

Please visit www.Hughesmortuary.com for service details and to leave condolences.

To send flowers to the family in memory of James Knud Andreasen, please visit our flower store.
Send a Sympathy Card