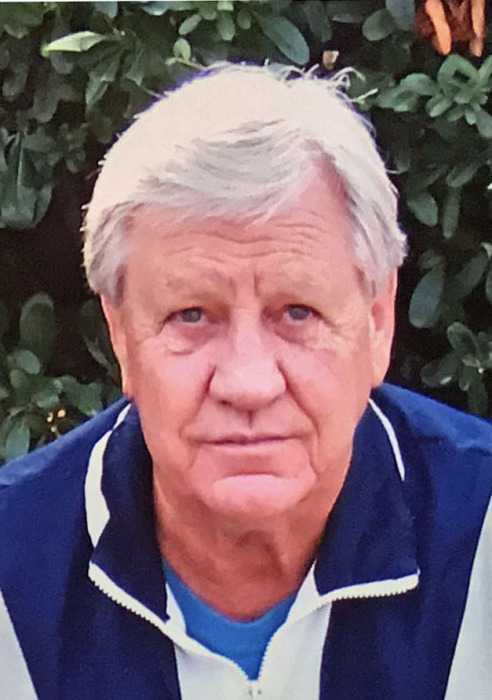 Keith Bankhead passed away peacefully in his home in St. George, UT August 15, 2017 with his wife Carol by his side.

Keith was born on Halloween day in 1937. He was raised in Tooele, UT and graduated from Tooele High School with the class of 1956. He made friendships he would cherish and carry through his entire life. He's still known to his close friends as "Bunker" and "Mooch".

Keith served honorably in the United States Army. He was a paratrooper and a proud member of the 11th Airborne Division. He was injured on a jump and was eventually honorably discharged. He was stationed in Germany where he developed his passion for the history of World War II. Later in life when his service injuries caught up with him, he spent time watching and reading anything that had to do with World War II. Keith was an entrepreneur and had a successful life insurance business for over 40 years.

Keith had many passions, but none was as great as his love for the outdoors where he spent countless hours hunting and fishing. He passed his love of the wilderness to his kids and grandkids by spending every moment he could taking them on outdoor adventures and teaching them to fish. Keith played softball for nearly 20 years, competing in leagues as well as in the Senior Games.

Keith enjoyed traveling the world and was especially fond of his vacations to Europe and Germany. He owned homes in San Felipe, Mexico where he took countless trips with family and dear friends.

Keith was authentic and genuine. He was a loyal friend and a loving husband to his wife Carol. He loved his labs "Goldie" and "Molly". He'll be missed deeply by us all.

He is preceded in death by his parents David and Phillis Bankhead, his brothers Lavar and Harlon , his sisters Lucielle and Shirley, and his 2 children Laurie and Danny.

The family would like to thank the Physicians and staff at Dixie Regional Medical Center and Encompass Hospice for the loving care and support they provided.

A graveside service will be held at the Tooele City Cemetery at 1:00 pm on Monday August 21.

Arrangements are under the care of Hughes Mortuary (435)674-5000.  Please visit www.hughesmortuary.com for complete funeral listings and to leave condolences for the family.

To send flowers to the family in memory of James "Keith" Bankhead, please visit our flower store.
Send a Sympathy Card