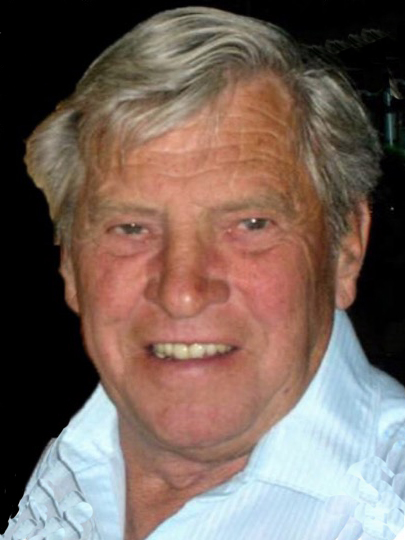 He is preceded in death by his parents; step-mother, Lois; brothers, Donald and Terry and infant sister.

To send flowers to the family in memory of James Paul Beutler, please visit our flower store.