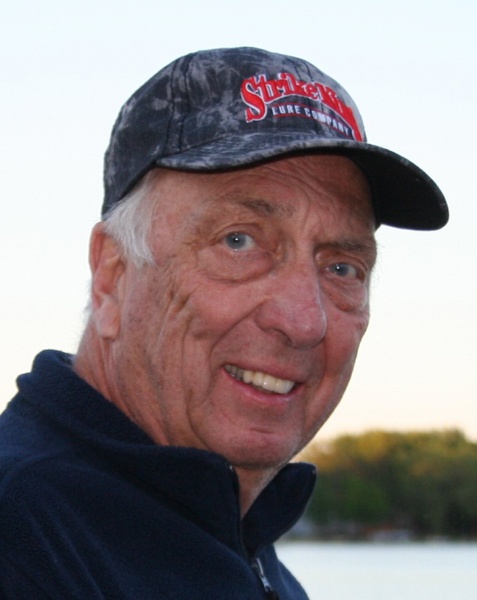 James David Cashman passed away May 2 in St. George, Utah.  He was born March 18, 1938 to Walter and Naomi Cashman in Waite Park, MN, where he grew up.

James was a stand out high school and college baseball player.  He graduated from St. Cloud State University and became a probation officer before settling into a career as Special Agent for the  United States Treasury Department.
James was married to Carol (Lindeman) in 1966 and together they raised two children, Lynn and Steve.
He and Carol relocated to the St. George area in 2005.  Jim was an avid outdoorsman.  He loved fishing, target shooting, golfing, camping and four wheeling with friends and family. His loving, easy going nature, and sense of humor will be missed by many.

James is survived by wife Carol; son Steve Cashman (Ryan) and grandsons Brenden & Conner of Littleton, CO; daughter Lynn Cashman Matesi (Nick) and grandchildren Chelsea, Jordan, Ellie and Dylan of Monument, CO; and brother Gene Cashman of St. Joseph, MN.
Services will be held Saturday, May 7th at 1pm at the Shepherd of the Hills United Methodist Church - 920 W. Tonaquint Drive, St. George, UT 84770. An additional service will be held in Minnesota at a future time.

In lieu of flowers donations can be made to the American Heart Assoc. or the Shepherd of the Hills United Methodist Church.

To send flowers to the family in memory of James David Cashman, please visit our flower store.
Send a Sympathy Card