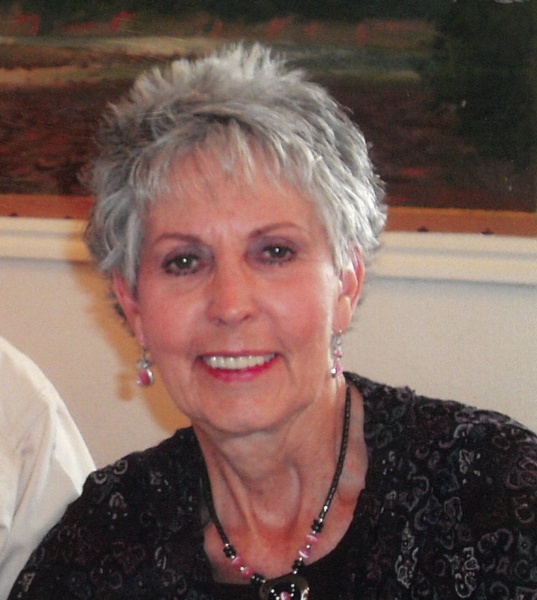 LaRee passed away quietly on November 16, 2021 with her loving family nearby. She was born in Centerfield, Utah on September 29, 1936, the second child of six to Howard and Martha Childs. Lee is her older brother; LaRee’s younger siblings are Les, Errol, DeVon and Jean.

LaRee met her devoted husband, Carl Kay, in the 2nd grade. She was a cheerleader at Gunnison Valley High School where she graduated in 1954. A year later, she married Kay on May 7, 1955 in Centerfield, Utah. They were later sealed in the Logan, Utah Temple of the Church of Jesus Christ of Latter Day Saints. They were married for 66 years.
She had a very strong testimony of Jesus Christ and was always willing to serve others. LaRee served in many positions of the Church of Jesus Christ of Latter Day Saints, including Primary president, Young Women’s president and Relief Society president. Together she and Kay served a wonderful mission in Texas. After living in Montana and California, they eventually returned to Utah where LaRee and Kay served as temple workers in South Jordan, Utah and St. George, Utah for 20 years. LaRee was also a successful real estate agent at Coldwell Banker for many years.
In her home you could always smell fresh bread baking. She was famous for her delicious rolls. LaRee loved her family and friends! She also enjoyed playing games with all of her family and grandchildren. In her retirement she and Kay travelled the world to every continent except Antarctica.
LaRee is survived by her husband Carl Kay Jorgensen, her children Carl Jorgensen, Rick Jorgensen (Bonnie), Wendy Berti (Bryan) and Randy Jorgensen (Jamie), 13 grandchildren and 21 great grandchildren and many nieces and nephews. CK and LaRee are known to some of their grandchildren as “The Legends.”
LaRee was preceded in death by her father and mother, her brother Les Childs, and her daughter in law, LuAnn Jorgensen.
This sweet wife, mother and grandmother will be dearly missed by all her family and many, many friends.
The family would like to thank Intermountain Home care and Hospice for their wonderful service.
Funeral Services will be Saturday, November 20th at 2:00 pm at 1835 South Washington Fields Road with visitation from 1:00 -1:45 at the same location.

To send flowers to the family in memory of Jane LaRee Jorgensen, please visit our flower store.
Send a Sympathy Card