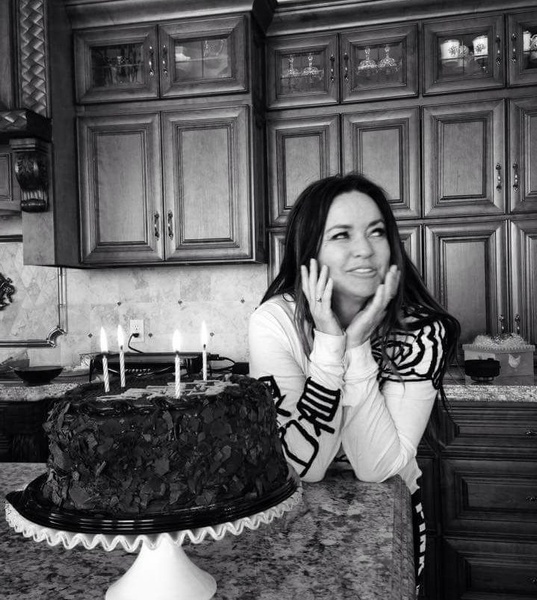 Our loving mother Jennifer Jackson passed away Saturday, December 4th at the age of 48 due to cancer. She was born to Robert and Jacqueline Jackson in Ogden, Utah on April 4th, 1973. She was the youngest of the four siblings; Mark, Julie, and David.

Jennifer moved to St. George, Utah with her parents in the 1980's and has since resided here. She graduated from Pine View Highschool and was married to Shawn Bronson on September 5th, 1998. Together they had two kids; Jace Boyd Bronson and Tesia Bronson. Jennifer was preceded in death by Shawn Bronson, her niece Candace, and her father Robert Jackson.

She attended and graduated from The Skin Institute as an esthetician. Afterwards, she opened and owned a contempo spa with her sister Julie called Planet Beach.

Jennifer was a very kind and giving person who always went the extra mile to help others in need. Art was a big outlet for her. She was always ready to tackle anything outside the box; from holiday wreaths, large canvas paintings, to cement statues. To say she was creative would be an understatement. One of her prized possessions was her grandmother’s ring, which she was never seen without.

She will be missed dearly by her family.

The family will be hosting a viewing for her at Hughes Mortuary, December 8th, at 6-8PM MST.