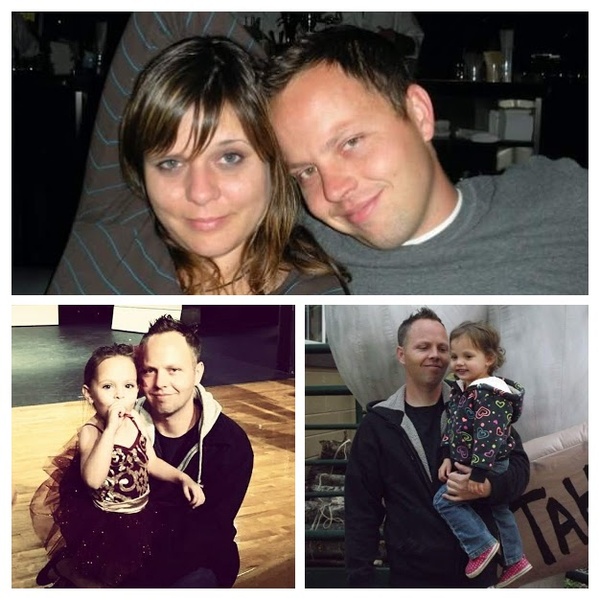 Jesse moved from St. George to Cedar City, where he attended Cedar High School. When Jesse was 19 years old he moved to Phoenix, Arizona, where he was employed with Ryan’s Pet Supply. Jesse began as packer in the warehouse but was quickly promoted to management. In 2006 Jesse met his future wife, Chris, and they began their life together in Tempe. Jesse and Chris enjoyed their pets, camping, riding quads, and most of all, opening their home to their many friends. Jesse and Chris welcomed their first daughter, Adeline Rose Smith, on October 12, 2010. In 2012 Jesse and Chris moved to Cedar City to raise their growing family, and on October 11, 2012, they had their second daughter, Amelie Rion Smith.  Jesse was employed with Prolifix in Hurricane, Utah, as a supervisor and warehouse manager. Jesse enjoyed music and photography, but his passion was Android development. Jesse was a loving and caring husband and father, and it was clear his pride and joy was his two daughters.

He is preceded in death by his father, Toby Eugene Smith, and his grandfather, Jerry Smith.

Family and friends will be having a private memorial on April 29, 2017. In lieu of flowers, donations may be made at: GoFundMe.com/jessesmithfamily

Jesse was a beautiful, loving, and nurturing person who will be deeply missed by all who knew him. The memory of Jesse will live on in his sweet girls that he loved so much.

Don’t cry because it’s over, smile because it happened – Dr. Seuss

To send flowers to the family in memory of Jesse Lee Smith, please visit our flower store.
Send a Sympathy Card