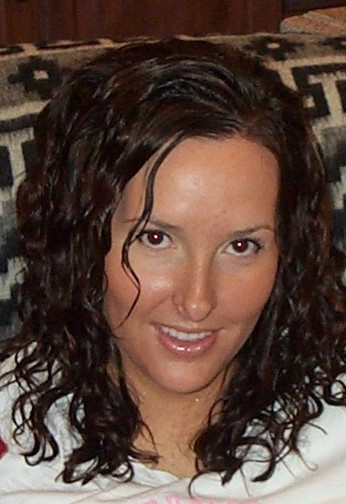 Joanna Lynn Hardwick Marvin. Passed away at the age of 43 in St. George Utah, on Friday May 13th 2022,at the St. George Regional Medical Center. The cause of death was due to the complications of MS and Sjogren’s which lead to Heart failure.

She was born in Salt Lake City Utah on April 16,1979 to Danny Lynn Hardwick and Patti Jo Sorensen Hardwick Atkinson. She was born on her dad’s birthday and he said she was the best birthday gift he ever received.. She had three beautiful children from her first marriage. She married Jacob Marvin November 5, 2013 in Ogden Utah. She attended Vista Elementary, Eisenhower Jr High, and Taylorsville High school in Taylorsville Utah. She also attended cosmetology school. She had many jobs including working at Peerless Beauty Supply, and was a Daycare provider. She lived in Taylorsville, Bountiful, Ogden, and St. George Utah. She loved to jet ski and loved anything to do with water, she loved camping, riding four wheelers, and doing hair and makeup. She is a member of the Church of Jesus Christ of Later Day Saints.

To send flowers to the family in memory of Joanna Lynn Marvin, please visit our flower store.