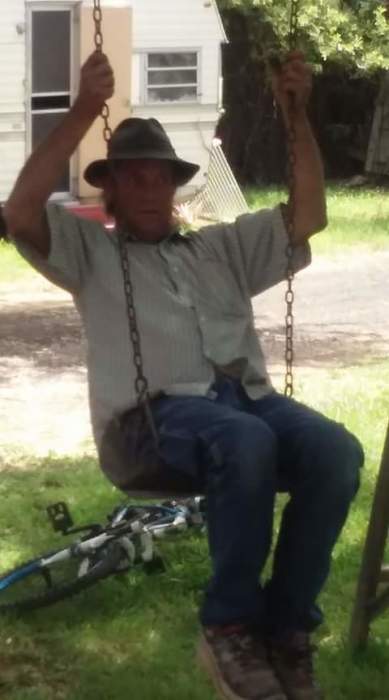 John was born in St George, Utah on October 6, 1967. John went to school in St George, Utah and Mesquite Nevada. He married Lori Rollo and had 4 wonderful children,  sons Jesse RueGene, and Colton John, daughters Melissa Anne, and Patricia Jean (Patty).  John and Lori later divorced. He worked as Contractor in construction. He was most proud of the work he did at Nellis Air Force base.

John is preceded in death by his father and best friend, Grant Karl Bowler, his grandfather David Clyde Milne, his grandmother Sylvia Potter, and his stepfather Larry Hardy.

John is lovingly remembered by his family, his mother, Sheila Hardy, his sons and daughters,  his  brothers, Bruce Bowler, Thomas Bowler, 4 sisters, Karla Lowery, Laura Blake, Nancy Heyrend, Theresa Hardy, his 2 grandchildren, and many other loved family members and friends.

John enjoyed his children, helping others, and trying to stay positive and have faith that it would be ok.

A Graveside  service will be held in Mesquite Nevada  at the old cemetery  on January 30, 2018 @ 2pm Nevada time.

There is a go fund me page set up to help pay for the funeral expenses https//www.gofundme.com/john-karl-bowler

To send flowers to the family in memory of John Karl Bowler, please visit our flower store.
Send a Sympathy Card