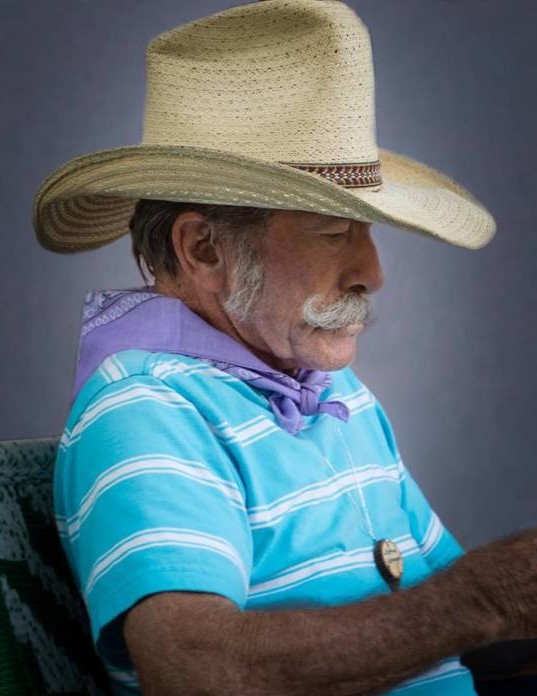 John Albert Garner of Hurricane Utah returned to Heaven after a lengthy battle with Alzheimers at the age of 86, on Sunday Jan 10, 2021 at his home surrounded by his loving family. He was born on March 16, 1934 in Cedar City, Utah to Ray Dougas Garner and Alice Rose Zollinger Garner. He married the love of his life Sandra Wilnean Snyder on May 25, 1962 in Las Vegas Nevada. They were blessed with 9 children, Dawn, Kay, Jessica, Jennifer, Gretchen, Johnny, Jacob, Rachel, and Joseph.

John was raised in St George Utah amongst the red hills where he graduated from Dixie High School and Dixie College where he was very active in sports and many of the musical programs. John’s smooth tenor voice was one of his special gifts and loved by all. John was a proud Vetran of the US Army where he served from 1953-1955. John and Sandra’s love story began in Las Vegas, Nevada, where they were married and raised their family. John worked for the City of North Las Vegas for 30 years and retired as the Chief Construction Inspector. He  served with the Boy Scouts of America for over 40 years, where he influenced the lives of many young men. In 1991 the family moved to Hurricane, Utah. While living in Hurricane, he served as a City Councilman, was active in the LDS church holding many callings, and served in 2009 with Sandra in The Handcart Mission at Martin’s Cove. He used his musical talent, singing and playing his harmonica as the trekkers passed by. He was a member of the Missionary Band, playing a washtub bass, which he made himself.

In lieu of flowers, the family would be honored to have you donate to the Alzheimer's Foundation at: https://act.alz.org/site/Donation2?df_id=32112&32112.donation=form1&utm_source=google&utm_medium=paidsearch&utm_campaign=google_giving&set.custom.wt=giving&gclid=Cj0KCQiA0fr_BRDaARIsAABw4EvKT7_EuNCPPNY0VqaRLdDx-Ncb-YwBiAMSs7fa2612Y3lNxi7c0MUaAgL6EALw_wcB

A celebration of his life will be held in his honor for immediate family only on Saturday, January 16, 2021 for those wishing to view the services online at 10:45 am, use the link:

Internment will be at the Hurricane City Cemetery with Military Honors, next to his son Jacob

He was very WELL LOVED and will be missed by so many!

Arrangements are made under the direction of Hughes Mortuary.

To send flowers to the family in memory of John Albert Garner, please visit our flower store.
Send a Sympathy Card