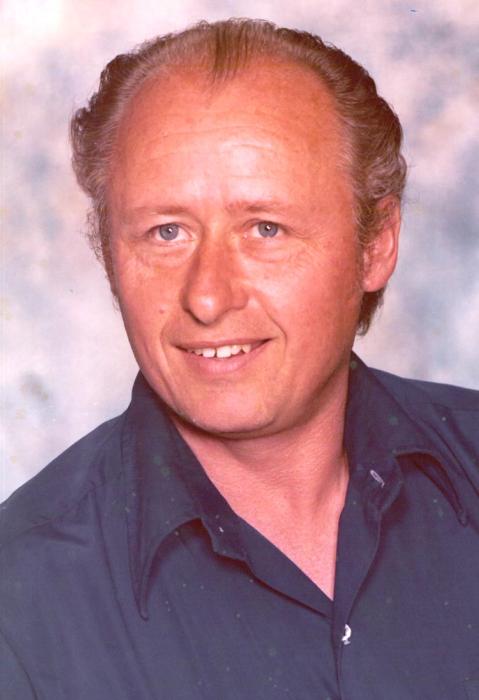 John (Jack) L. Pulsipher passed away on the evening of September 20, 2016.  He lost the fight to a rare and unusual Form of cancer (Ocular Melanoma). He fought a long hard battle willing to endure even experimental treatments that could have led to other cancer cures. In the end, this time the cancer won as he had already survived colon cancer.

He was born July 17th, 1931 to Melba and Clyde Pulsipher, growing up in California as one of ten children.  He served in the Navy during the Korean War and after leaving made his way to Utah.  He attended BYU, discovering some incredible artistic abilities with wood, paint, and glass.  He married Linda Pack in the Salt Lake Temple and relocated to southern Utah, spending the last 45 years here in Washington City, and St. George. He is preceded in death by 3 sisters 1 brother, and a daughter Lisa. He is survived by 4 brothers, one sister, his wife Linda, 3 sons, Brian, Cory (Cathy), Dell (Cindy) and 8 grandchildren.

Friends and family are invited to a celebration of his life Friday, September 23 from 6:00 until 8:00 pm at the Hughes Mortuary.  In lieu of flowers, a donation may be made to the American Cancer Society, in his name.

To send flowers to the family in memory of John (Jack) Lowell Pulsipher, please visit our flower store.
Send a Sympathy Card