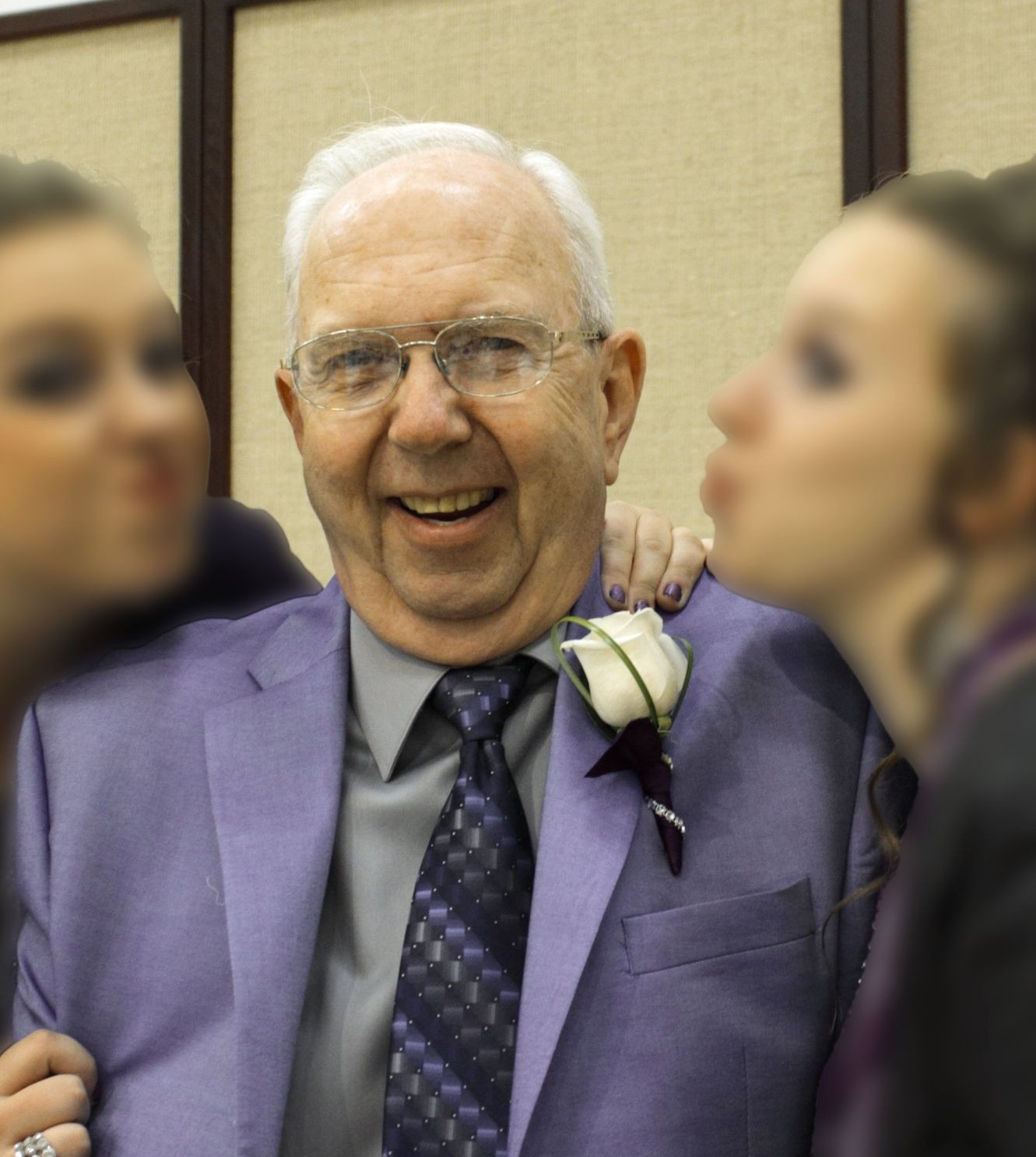 John Michael Richardson, Hurricane UT, (age 78). passed on on Thursday October 14, 2021. He was born on December 3rd, 1942 in Laramie, WY to Alice Hankins and Vance Richardson. He married Shirley Nixon of Denver, CO in 1963 and they enjoyed 54 years of love filled marriage until her passing in 2017.

He was raised in Walden, CO and grew up idolizing cowboys (especially Roy Rogers). One of his first jobs was working as a cowboy/ranch hand for several years. He later worked as a mill worker, construction worker, and a brief stint as a forest ranger. His career was spent working at the Wyoming Highway Department as accountant in charge of funding. He was a consummate professional musician and played bass, drums and trombone in several bands throughout his life, including The Rhythm Rustlers, and various bands which included his Dad and brothers. He also played with nationally known artists Jodi Miller, Hager Brothers (from the TV show Hee Haw) and Johnny Rodriguez. Although he hated flying, he loved road trips and family vacations, and was always hard to beat on family game night. He was an amazing, loving, supportive patriarch and was always there for his family in any time of need. He was the best example of what a man, father, and grandfather should be. His counsel, support and maybe most of all his sense of humor will be greatly missed.

He is survived by his sons, Scott Richardson, St. George, UT, Brian Richardson, Hurricane, UT, grandsons Josh and Ethan Richardson - UT, and granddaughters Bethani, Sienna, Erin, and Autumn - UT. He is preceded in death by his parents; brothers: Vance and Tim, and his loving wife Shirley.
Services will be a private, life celebration to be held at sometime in the future

To send flowers to the family in memory of John Michael Richardson, please visit our flower store.
Send a Sympathy Card